You are here: Home / Archives for SpeakerCraft

After the Wall Street Journal revealed late last month that United Technologies Corp. (UTC) was in talks to potentially acquire Nortek, Inc., we questioned why UTC would even want to acquire Nortek. Within days of our post, investment advisory firm The Motley Fool (TMF) also raised the issue in a post last week about this not-quite-so-obvious marriage. Well, maybe it’s more like a dalliance than a marriage…at least at this point.

We found the Motley Fool’s analysis interesting – both in their clear-eyed assessment of Nortek and why the acquisition may in fact make sense for United Technologies. 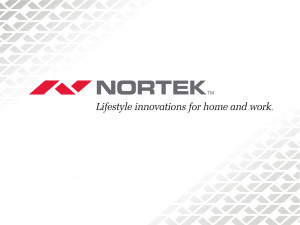 Nortek, Inc. released the results for its fiscal second quarter after the market’s close on Monday and took the unusual step of issuing optimistic performance guidance for the remainder of the year. The company does not typically release future performance guidance as a matter of policy, but did so in an apparent attempt to calm investor reaction to their troubling report. It didn’t work – investors reacted strongly on Tuesday by driving Nortek’s stock to a close of $75.23 per share, down sharply from the previous close of $79.88. In just a matter of hours, the total market value of Nortek collapsed almost 6%.

Why did investors react so strongly?… END_OF_DOCUMENT_TOKEN_TO_BE_REPLACED

Soundcast, a marketer of primarily wireless outdoor speaker products, announced on Tuesday that it has been acquired by Hancock Park Associates, a private equity company out of Los Angeles, with offices in Houston and Denver. The announcement says that the new owners have also appointed The OAC Group “to manage and run Soundcast.” 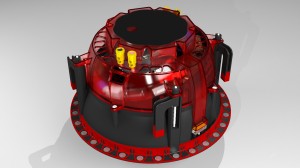 The hushed buzz of whispers of trouble at Nortek’s Core Brands had grown over the summer – culminating in almost a roar in the wake of Nortek’s last quarterly report identifying its AV division as troubled. One of the premier flagships of the Core Brands stable is SpeakerCraft. As if the SpeakerCraft crew didn’t already have enough on its plate countering these issues, the company faced a new challenge as its former founders launch a new competitor (Origin Acoustics) to a lot of noise.

END_OF_DOCUMENT_TOKEN_TO_BE_REPLACED

As Origin is revealed, does it exceed the pre-launch hype…or is it just bull?… END_OF_DOCUMENT_TOKEN_TO_BE_REPLACED 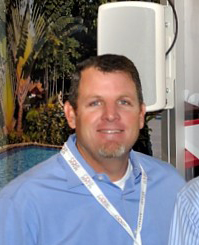 According to the company, this announcement is part of an overall expansion of its executive team, as the company seeks to build up its infrastructure to better address its rapid growth.

On Monday, I received a note from Premium Audio Company regarding my post on the … END_OF_DOCUMENT_TOKEN_TO_BE_REPLACED