You are here: Home / Posts 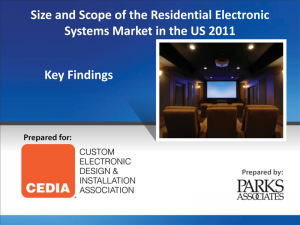 Baldwin, held a press event in which he announced that the organization was in the final stages of completing a detailed research report on the custom installation market served by its members. Baldwin, who is no longer with the organization, promised a fourth quarter release – and they just made it as they announced today selected data from the report which, interestingly, will not be available for sale in 2011. END_OF_DOCUMENT_TOKEN_TO_BE_REPLACED

<November 30, 2011> Toshiba Corporation said today in Tokyo that it will close three of its six factories in Japan producing so-called discrete or single-function chips which are widely used in the electronics business. A very competitive part of the chip business, Toshiba has struggled to maintain profits in this division as competitors such as Samsung put downward pressure on the pricing – and profits – for these chips. END_OF_DOCUMENT_TOKEN_TO_BE_REPLACED

<November 30, 2011> On Tuesday, Pioneer Corporation released its revised medium-term business plan designed to rebuild their sales and profits after a tough year of environmental and economic challenges including earthquakes and tsunamis in Japan and Thailand, as well as a global economic slowdown. The company also revised its forecast for the results of the current fiscal year ending March 31, 2012 showing a slightly better outcome than the last revised guidance offered. END_OF_DOCUMENT_TOKEN_TO_BE_REPLACED

<November 30, 2011> Bowers & Wilkins, a British manufacturer of loudspeakers sold in the U.S. as well as around the world, announced this Monday that longtime Executive Vice President of B&W North America Chris Browder will be retiring at the end of this year. Browder has been with B&W for 25 years and was part of the team that built their business here in America. END_OF_DOCUMENT_TOKEN_TO_BE_REPLACED

<November 30, 2011> Blaupunkt AudioVision GmbH & Co. KG (Blaupunkt) announced earlier this week that it was re-entering the U.S. market with a line of car audio products and – in a bit of a return to its roots – a line of in-ear and over-ear headphones. But what has not been widely reported is that Blaupunkt is also under new ownership, now under the control of German equity group Aurelius AG based in Gruenwald, Germany. END_OF_DOCUMENT_TOKEN_TO_BE_REPLACED

<August 2, 2011> Velodyne Acoustics, Inc. (Velodyne) surprised many in the industry last week by summarily dismissing their independent sales representative force and announcing that they would begin selling Velodyne subwoofers direct to consumers via a new online ecommerce website. The webstore was already open by the time some of the sales representatives received their termination notice. END_OF_DOCUMENT_TOKEN_TO_BE_REPLACED 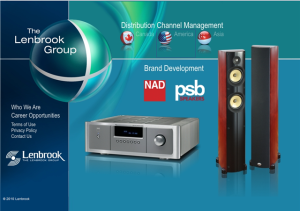 See more on our interview with Lenbrook’s Dean Miller… END_OF_DOCUMENT_TOKEN_TO_BE_REPLACED 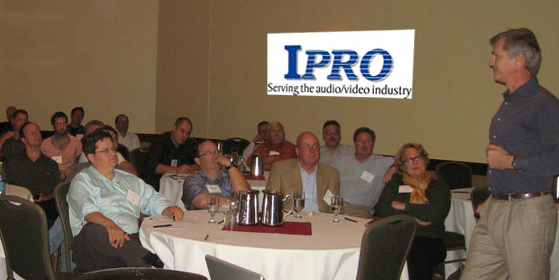 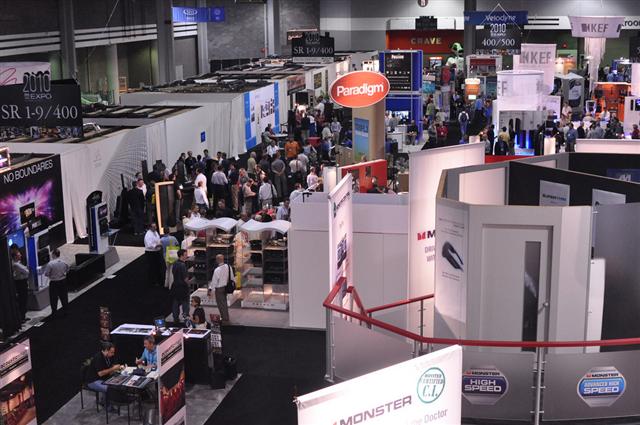 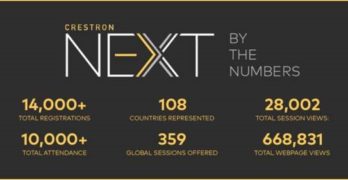