You are here: Home / Archives for Asian Connection 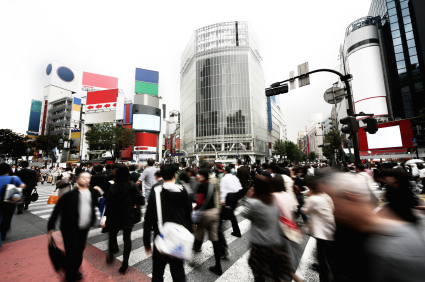 In a rash of news coming out of Japan, it is clear that manufacturers are still struggling with the global economic slowdown…as well as an electronics industry retrenchment. As painful as it’s been for Japanese manufacturers (often called Japan, Inc.) over the last 12-24 months or so – adding insult to injury, the China market has slowed down dramatically recently. Considering that China was everyone’s favorite “emerging” growth market – this amounts to a swift kick in the pants and is forcing many to revisit their estimates for this fiscal year. Below is a sample of the latest painful announcements to come out of Japan over the last few days.

See the latest roster of who’s hurting below… END_OF_DOCUMENT_TOKEN_TO_BE_REPLACED

Have you heard about UHDTV? You’re going to want to know about this… END_OF_DOCUMENT_TOKEN_TO_BE_REPLACED 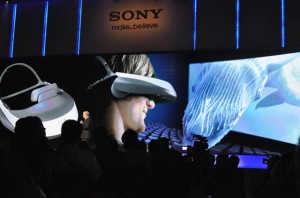 The Nikkei Reported today that both Sony Corp. and Sharp Corp. have further reduced their original  forecast for fiscal year 2012 flat-panel HDTV sales in the wake of a worldwide slowdown in demand. The move surprised analysts, as both companies had forecast weaker demand as part of their initial 2012 forecast. But, as we’ve been reporting for months, sales of flat-panel TVs in Japan’s domestic market have fallen off a cliff as previous government rebate programs meant to encourage consumers to switch to a new digital TV system, as well as to more energy-efficient TVs and appliances, came to an end. Now, manufacturers are experiencing slack demand around the world, including a slowdown in the market they had been counting on to provide substantial growth – China. END_OF_DOCUMENT_TOKEN_TO_BE_REPLACED

In a public move that will probably make more sense in Japan than it will here, Sony Corp. said on Tuesday that seven top executives will return their fiscal 2011 performance-linked bonuses. The executives affected by this decision include their former CEO Howard Stringer and current CEO Kazuo Harai.

Why this announcement now?…. END_OF_DOCUMENT_TOKEN_TO_BE_REPLACED 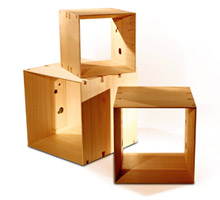 END_OF_DOCUMENT_TOKEN_TO_BE_REPLACED

In yet another sign of the decline of a once seemingly invincible technological powerhouse, shares in Sony Corp. in Tokyo closed Monday below ¥1,000 ($12.76) per share – setting a disturbing new record low. The last time the stock was this low was August 1, 1980 – 32 years ago. The press in Japan took notice and newspapers couldn’t help but point to the development as a symbol of an industry slump that is changing the world’s view of Japan’s technological prowess.

Why do analysts think this happened?…

END_OF_DOCUMENT_TOKEN_TO_BE_REPLACED

<February 22, 2012> Shipments of consumer electronics products in Japan destined for domestic consumption dropped an amazing 33.9% for the month of January according to data from the Japan Electronics  and Information Technology Industries Association. END_OF_DOCUMENT_TOKEN_TO_BE_REPLACED 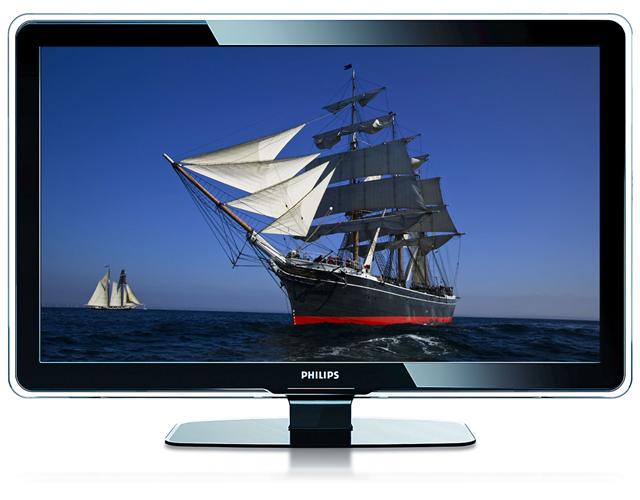 <February 22, 2012> The final step in a move that has been expected by some for a long time has been completed as China’s TPV Technology Ltd. shareholders approved the acquisition of the money-losing TV division from Philips Electronics. While Philips exited the TV business here in the United States several years ago, the company enjoyed greater sales success – if not profitably – elsewhere in the world. In fact, at one time, Philips was one of the biggest television brands in the world – but no longer. END_OF_DOCUMENT_TOKEN_TO_BE_REPLACED

<February 22, 2012> Standard & Poors, the credit rating agency, today cut Panasonic Corp.’s long-term debt rating for the second time in only four months suggesting it continues to expect a rough road ahead for some of Japan’s most prestigious brands, according to a report in the Nikkei. END_OF_DOCUMENT_TOKEN_TO_BE_REPLACED

<February 15, 2012> Samsung Electronics Co. surprised many in the industry today when it revealed that it is considering spinning-off its LCD flat-panel television business which is losing money amid a worldwide slowdown in consumer demand according to a report by Reuters. The company says letting the LCD business go will allow it to focus on what it believes will be the next wave in television technology – OLED which it hopes will stimulate consumer demand …and company profits. END_OF_DOCUMENT_TOKEN_TO_BE_REPLACED