You are here: Home / Archives for Savant 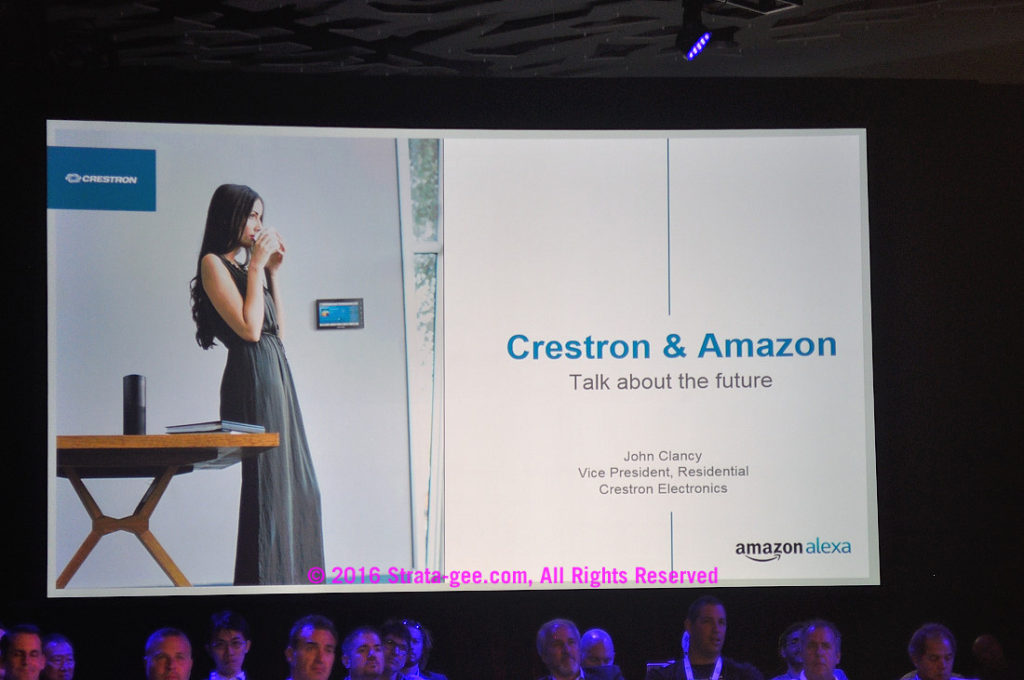 At CEDIA 2016, one of the top themes we identified was companies seeking more and better integrations with other companies’ technologies. In most cases, this expressed itself with companies seeking to have their product lines properly interface with the major control companies. But at CEDIA this year, Crestron took that concept to new heights and in a new direction with their enthusiastic embrace of newcomers to the CI channel…Sonos and Amazon Alexa.

Sonos surprised the industry this week with several announcements, some of which were directly targeted at the custom integration market just two weeks before the launch of the CEDIA 2016 show. But one announcement didn’t surprise us – we first told you about it a month ago when we revealed that we had learned that after announcing they were pulling out of the show, Crestron was back…in partnership with none other than Sonos.

With so many announcements at CEDIA 2016, will this be the Sonos show? END_OF_DOCUMENT_TOKEN_TO_BE_REPLACED

BluOS, the music management and operating system that is part of Lenbrook … END_OF_DOCUMENT_TOKEN_TO_BE_REPLACED