You are here: Home / Archives for Onkyo

This week we learned that Onkyo and Integra products would now be sold through AVAD, a distributor of custom integration products in the U.S. that is in the middle of changing its business model. Interestingly, this announcement came from AVAD, not from Onkyo/Integra, although Onkyo Vice President of Sales and Business Development Joe Petrillo is quoted in the official release.

But this simple announcement is being viewed as a game changer for many in the industry, who note that with the loss of its more “protected” status, Integra may have lost one of its key selling points.

Four Major Brands to be Consolidated into Two Divisions

See more on this breaking news from Onkyo… END_OF_DOCUMENT_TOKEN_TO_BE_REPLACED 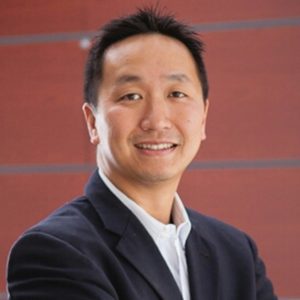 Just two weeks after we told you about Moody’s Investors Service downgrading Gibson Brands credit to junk status, the company has put two of their properties up for sale in an apparent effort to raise some much-needed cash. According to local reports, both properties contain warehouses and are located in redevelopment areas in downtown Nashville. 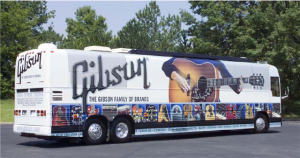 The music industry is positively buzzing about the announcement late last week by Moody’s Investors Service that, for the second time in three months, it has downgraded the credit rating of Nashville, Tennessee-based Gibson Brands. Gibson (formerly Gibson Guitars) is a tightly held private company that launched an aggressive diversification strategy a few years ago, focusing on acquiring several consumer electronics brands such as Onkyo Corp. and Teac, Corp. and recently Philips. 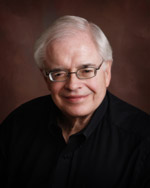 A truly unique industry personality – and unabashed technology enthusiast – Len Schneider passed away Monday, after a brief illness. Most recently known as the President of TechniCom Corp., an industry marketing company offering product development capabilities and technical writing services, Schneider had a long history working in largely product marketing roles for a variety of top brand names such as Sony, Marantz, and Onkyo. However, many more in the industry became aware of him through his well-researched and approachable writings, with many articles, white papers, books and posts – including one of the most popular posts ever on Strata-gee.com – having been published on a national basis.

See more about Schneider and his contributions… END_OF_DOCUMENT_TOKEN_TO_BE_REPLACED 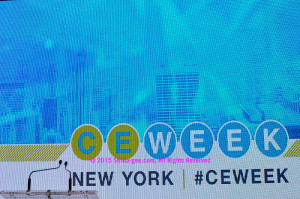 What were the changes, and how did the show go? You’ll have to read on… END_OF_DOCUMENT_TOKEN_TO_BE_REPLACED

Osaka, Japan-based Onkyo Corporation says it has set a new global growth strategy that will focus on launching portable music players and headphones, thanks largely to resources it received in its acquisition of Pioneer’s home AV division. In an interview appearing in Japanese media, Onkyo President Munenori Otsuki said the world is entering “the age of portable music players.”

We’ve been reporting for a while now on the epic survival struggles of some of this industry’s biggest brand names in Japan…most recently Sharp Corp. Some of the changes we’re seeing now were unforeseeable even 24-36 months ago – Sony spinning off divisions, JVC Kenwood pulling out of the consumer business, Pioneer first shutting down A/V, then selling that division to Onkyo, Toshiba pulling out of TV biz, Panasonic dropping consumer business, and on and on…

Now a reporter for the respected Bloomberg View asks, “…why Sharp should still be in business?”

See more on this surprising declaration and criticism of the practices of Japan, Inc… END_OF_DOCUMENT_TOKEN_TO_BE_REPLACED

Last year at this time, I pondered whether it was possible to be thankful at … END_OF_DOCUMENT_TOKEN_TO_BE_REPLACED