You are here: Home / Archives for tablet

But the survey didn’t stop there… END_OF_DOCUMENT_TOKEN_TO_BE_REPLACED 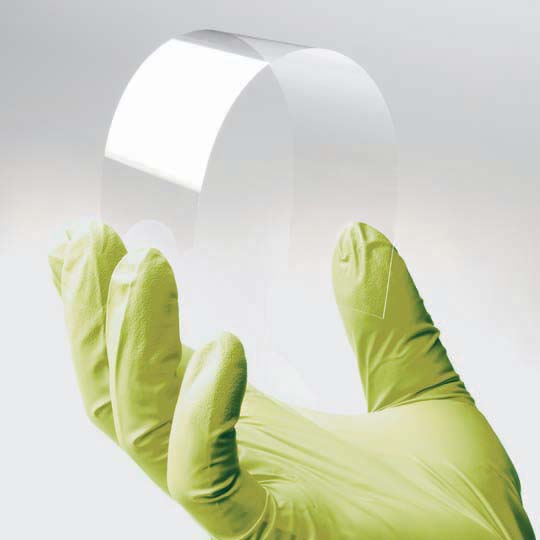 <March 15, 2012> Onkyo Corp. will launch a new tablet computer which will be targeted towards the business market, according to a report in the Nikkei. And in a move sure to set it apart from the new iPad and other tablet designs, Onkyo’s version sports a huge 20-inch screen and weighs over 11 pounds. END_OF_DOCUMENT_TOKEN_TO_BE_REPLACED

In 2020, maybe now more so than ever before in our lives...it is an especially … END_OF_DOCUMENT_TOKEN_TO_BE_REPLACED