You are here: Home / Archives for PoE 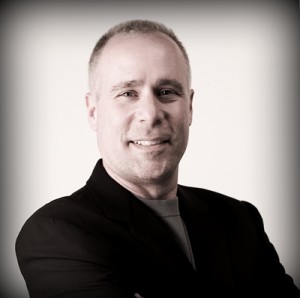 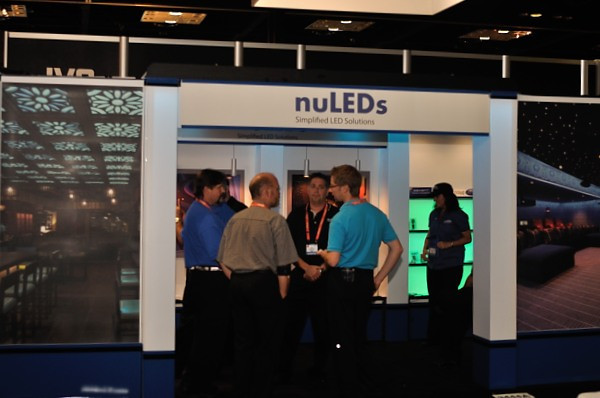 Prior to CEDIA Expo, I knew very little about LED lighting systems, but I learned a lot after meeting with Frank Sterns, new Chief Operating Officer (COO) and President at NuLEDs. The remarkable NuLEDs PoE IP-addressable LED lighting system brings a new level of control, flexibility, programmability, and energy efficiency to the market. It’s a cool system that offers a new profit opportunity to industry integrators and installers.

END_OF_DOCUMENT_TOKEN_TO_BE_REPLACED

Little did I know that when I entered the hall, I had a rather intense surprise waiting… END_OF_DOCUMENT_TOKEN_TO_BE_REPLACED