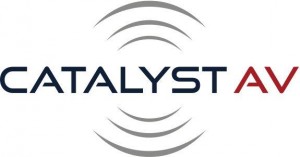 
Catalyst AV is comprised of eleven fairly well-known distributors with a total of 16 warehouse locations. The member distributors are territorially spread across the country – no doubt with “protected” territories, as is common with distributor groups.

The group does have two “holes” in its national coverage, including one that would most likely be viewed by many as significant. There is no Catalyst AV member in the Ohio territory…and, surprisingly, there is no member in the Metro New York market. 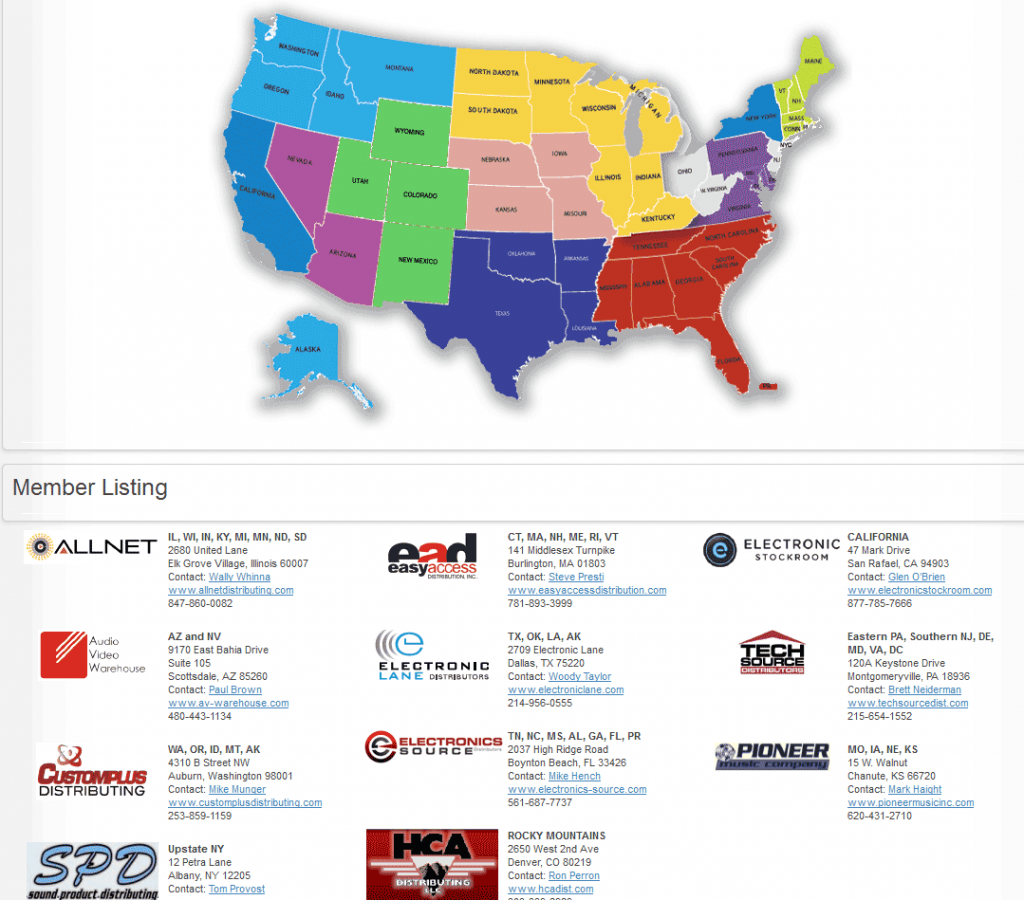 Haven’t we seen this movie before?…

We couldn’t help but notice that many of the Catalyst AV members belong to, or had belonged to, other national distributor groups. Aside from Whinna, who has been out of AVAD for year’s now, and Tech Source’s Brett Neiderman who had been the president of Edge Distributor Group, no less than four of these new members – more than a third of the group – had most recently been associated with the Digital Delivery Group (DDG).


The DDG members (alumni?) include Audio Video Warehouse, Custom Plus Distributing, Easy Access Distributing, and SPD. While we don’t know the operating bylaws for DDG, it seems unlikely that its members would be permitted to be associated with two separate…and competitive…groups. Therefore, it would appear that DDG has been hit hard with this exodus of members.

Furthermore, we have heard a lot of rumble about DDG recently, suggesting that significant changes are in the works – even beyond the exiting members situation. We have reached out DDG’s Director David Kaplan, as well as to several members of DDG for confirmation, but have not been successful in reaching anyone for comment.

Catalyst AV’s initial press release claimed that the organization “serves more than 10,000 professional integration companies.” This seems a pretty bold claim considering they have no penetration in one of the largest custom integration markets in the U.S. – the Metro NY market.

The group also says that its members “share a common vision as to how better serve the integrator and the manufacturer.” This better service includes a commitment to “maintaining sustained inventory levels to assure next-day (and where applicable same-day) delivery in the continental U.S.”

The “golden age” for the creation of national distributor groups was really in the late 1990’s and early 2000’s as the housing boom was driving demand for the ready availability of home A/V products. Since the recession of 2007 and the resultant drop in industry activity, the formation of new distributor groups has been much more sporadic. The most recent example was the Powerhouse Alliance which has already gone through a few twists and turns themselves with the loss of one of their largest members (WAVE), and the loss of their New York Metro member (M. Rothman Co.).

We asked Whinna in a telephone interview earlier this week why he chose to get involved with yet another distributor group three years after leaving AVAD.

“Having a group of people working together offers some benefits to your own company, as well as to vendors and integrators, so its kind of a win-win-win situation,” Whinna said. “I talked to a couple of the groups that were out there and I didn’t think they had the correct formula, so I chose not to participate.”

Since no one else seemed to have the right formula, Whinna, who had networked with several other distributors, felt a stronger group could be created.

Drawing upon his experience at AVAD, where all of the members had a similar profile, it was clear that Whinna has identified this member consistency as a key factor in AVAD’s success.

“If you take a look at our group and you drill down, it’s all rep/distributors except two pure distributors,” Whinna added. “But they kind of operate their companies as specialty companies…value-added distribution companies. So we’re all like-minded.”

And, Whinna’s convinced, the industry needs distributors more than ever, telling us that the complexity of products and systems adds challenges for integrators that only distributors can fully address.

“So dealers are really searching for guidance, and vendors are searching for ways to get their message out on the benefits of their product,” Whinna told us. “Maybe there’s actually more need for that especially through distribution because distribution is becoming a more important solution in the supply chain.

“[The] business is getting much more just-in-time,” he added. “Dealers are buying by the job.”


We asked Whinna if he thought that maybe some of the members had joined Catalyst AV in the hopes that he would be able to – like he did at AVAD – sell the group to some big company for a multi-million dollar payoff for all of the members. Whinna chuckled, and then shared some of his thinking about AVAD’s past success, and how that was such a unique opportunity.

“I think AVAD was kind of a ‘perfect storm’ in the fact that everybody started at the same time so you didn’t have any cultural issues,” Whinna told us. “Everyone put AVAD at the top of the list, and often over the benefit of their own company, because they saw the benefits of AVAD being the major driver behind the success of their company. So it was put way up on the priority when you needed to do something related to AVAD.”

But this is a new group, in a different economy, and with a very different industry situation. Whinna seems to sense this as well, telling us that the group insisting that all of the members make Catalyst AV a priority is difficult, and critical.

“So that’ll be the challenge here,” Whinna said honestly. “Everybody seems to talk the talk, it’s yet to be seen – everybody’s got to walk the walk too. Right?”

Right now, there is no formal operating manager or director of the group. However, Steve Presti, Mike Hench, and Whinna have been elected, or “sentenced” to be on the board of directors, Whinna joked. And this board is more or less directing the group for the moment. Whinna says that Catalyst AV will most likely select a managing director by the second quarter of 2013, “Once we start generating revenues.”

The group is now in “active conversation” with around eight manufacturers for potential distribution deals. Whinna feels that an official announcement about deals consummated with vendors will come out in the next few weeks.

But does Whinna suggest that Catalyst AV another AVAD?