You are here: Home / Archives for Tom Thiel

END_OF_DOCUMENT_TOKEN_TO_BE_REPLACED 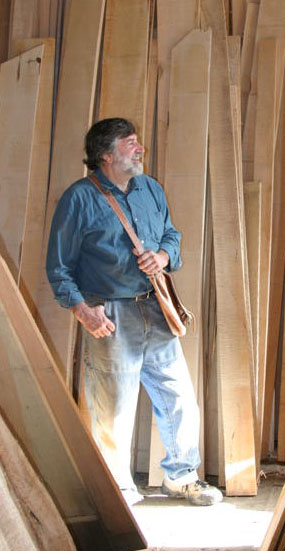 Kind of like in Star Wars, The Empire Strikes Back, when Obi-wan says: “That boy is our last hope.” Yoda replies: “No, there is another…” END_OF_DOCUMENT_TOKEN_TO_BE_REPLACED

See what we know of the closing of Thiel Audio… END_OF_DOCUMENT_TOKEN_TO_BE_REPLACED

Our inquiry started innocently enough. Last week, we received an emailed press release that contained this headline: “VANA Ltd. Appoints Stephen DeFuria as Director of Sales, East.” Now we generally receive dozens of press releases every day – but this one caught our immediate attention…literally causing us to pick the phone to make a call for confirmation. Why? Because Stephen DeFuria was part of a team hired by Thiel Audio to help turn that business around – and now, only one year later, he is out…with no explanation. But that was just the beginning.

Now, there’s reason to question whether the “other shoe” may be dropping at Thiel… END_OF_DOCUMENT_TOKEN_TO_BE_REPLACED