You are here: Home / Archives for Europe

In Restructuring, Company Scales Back to ‘Core Competencies’

All the way back in 2012, Onkyo Corp. and Gibson Guitar Corp. came together to partner in what both hoped would become an entity where the whole was greater than the sum of the parts. Just months after their announcement, Onkyo forged ties to another Japanese audio brand, Teac/Tascam – just as Gibson stepped in to buy a majority share of them…and the combined entity began to grow.

Little did they know that just six short years later, Gibson, the investor in Onkyo, would implode into bankruptcy – forced to extricate itself from its Onkyo aspirations. Onkyo was hit as well, losing its Gibson investment – forcing them to reassess their direction. We now learn that Onkyo has sold off its entire European operations to an accessory distributor known as Aqipa GmbH.

See more on this surprising announcement by Onkyo… END_OF_DOCUMENT_TOKEN_TO_BE_REPLACED 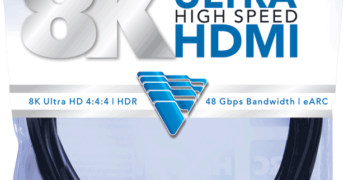