You are here: Home / Archives for Richard Campbell 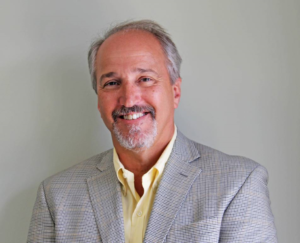 See more on this new role for Henderson… END_OF_DOCUMENT_TOKEN_TO_BE_REPLACED

Multiple sources are telling us that on Friday, October 6th, the Montreal headquarters of Classé will close their doors for the last time and all remaining employees will be let go. This includes the dismissal of Classé President Dave Nauber, who has been with the company since 2002. Classé is part of the B&W Group, which itself is going through a major restructuring in the wake of the dismissal of President Doug Henderson as we reported to you back in July.

Multiple sources have confirmed to us that several B&W regional managers have resigned from their positions with the company this week. In a move that one source indicated has been coming since the moment the company terminated President Doug Henderson, the regional managers all turned in their voluntary resignations in the same week.

See more on this new development at B&W… END_OF_DOCUMENT_TOKEN_TO_BE_REPLACED

The mysterious circumstances enveloping high-end electronics manufacturer Classé, part of the B&W Group, that we first reported on last week appear to be continuing. There has been a new development – a new communication about the matter to Classé dealers by owner B&W Group. But imprecise wording – perhaps done intentionally – only serves to keep the situation unclear…and dealers debating…