You are here: Home / Archives for John Wittman

Tipped off by a source, we have learned that the turmoil at Thiel Audio continues, as yet another wave of executives have arrived and departed – leaving the company ostensibly leaderless and seemingly adrift in the market. The revolving executive door at Thiel seems to be an annual event as we await news on yet another team to jump in the saddle…or into the fire, depending on your perspective.

Thiel Audio announced this week that it will introduce a new loudspeaker system – the TT1 – at the upcoming Consumer Electronics Show (CES) in Las Vegas in January. Calling it an “ultimate performance three-way loudspeaker,” the announcement is the first major launch since the current management team was put in place earlier this year.

But, the TTI was not a total surprise… END_OF_DOCUMENT_TOKEN_TO_BE_REPLACED 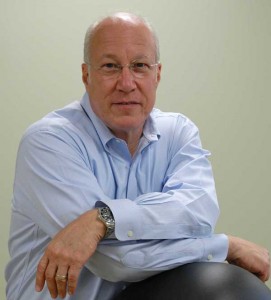 In a telephone interview today, new Thiel Audio CEO John Wittman told us that the company “struck a chord with me personally,” virtually compelling him to take over as CEO after the owners’ invited him to look at the company last winter. Over the course of an interview that went on for more than a hour, Wittman candidly shared his thoughts and perspectives in an enthusiastic and – to the degree he felt appropriate – open manner.

By now, data clearly shows that vinyl record sales here in the U.S. have been … END_OF_DOCUMENT_TOKEN_TO_BE_REPLACED