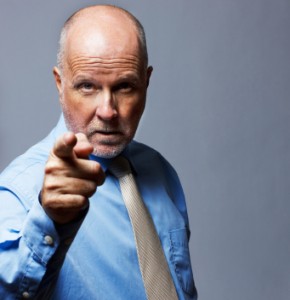 How had we blown it? See more below… END_OF_DOCUMENT_TOKEN_TO_BE_REPLACED

Imagination is one of the last remaining legal means you have to gain an unfair advantage over your competition. 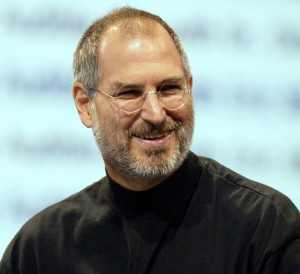 Today, we learned that Microsoft Corp. is acquiring Nokia Corp.’s mobile phone and services business in a deal valued at $7.2 billion. This news seemed to be a real surprise to many who have viewed Microsoft’s mobile efforts (i.e. Windows Phone) as weak at best. This news follows Google’s move in 2011 to acquire Motorola’s mobile hardware business. What’s this all about? Well at least in part, it shows that Steve Jobs was right all along…

Artison surprised dealers attending the Audio Associates dealer Expo in New Jersey earlier this week by showing a previously unannounced all-new subwoofer line that had the show floor buzzing. Proudly shown and discussed in great detail by Artison President Cary Christie, Artison’s new pint-sized powerhouse is diminutive in size, but its creator promises that it packs a powerful punch.

This pivot point provides a sad demarcation in a once vibrant competition. See more below… END_OF_DOCUMENT_TOKEN_TO_BE_REPLACED

For those of you familiar with AVNation’s AVWeek netcast or podcast, you are used to witty repartee as guests discuss various topical issues that are meaningful to the AV industry. And this week’s Episode 99 It’s a Fun LinkedIn, was no exception.

But one thing was different about this week’s issue – it featured an AVWeek newbie…Strata-gee.com’s very own Ted Green.

END_OF_DOCUMENT_TOKEN_TO_BE_REPLACED

The giant LCD panel manufacturing plant built by Sharp Corp. and now a joint venture between Sharp and Hon Hai Precision Industry Co., Foxconn’s parent company, has reported that it generated a net loss of ¥7.4 billion ($75.7 million) for the April-December fiscal period. The news is another indicator of the degree of desperation that Sharp is facing in trying to turn around its financial condition which, like many Japanese manufacturers has struggled as a result of the global slowdown and declining profitability.

See why Sharp suggests that the situation is improving… END_OF_DOCUMENT_TOKEN_TO_BE_REPLACED 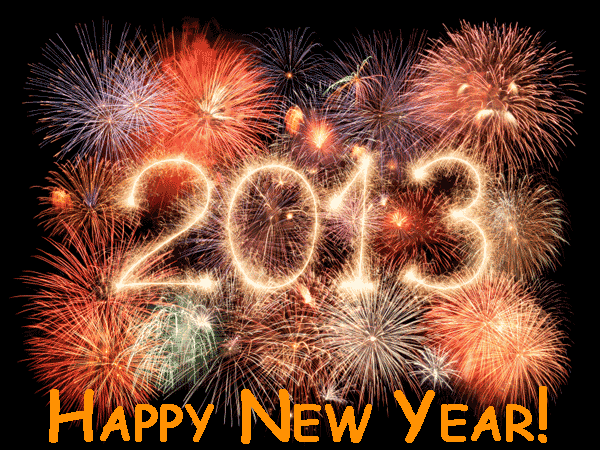 To all of our clients, subscribers, colleagues, friends, and family:

I thank you all for following us to our new www.strata-GEE.com location and for continuing to read and discuss our articles, stories, and posts. We look forward to an even bigger and better 2013!

Wishing you and your family a SAFE, HEALTHY & HAPPY NEW YEAR!! 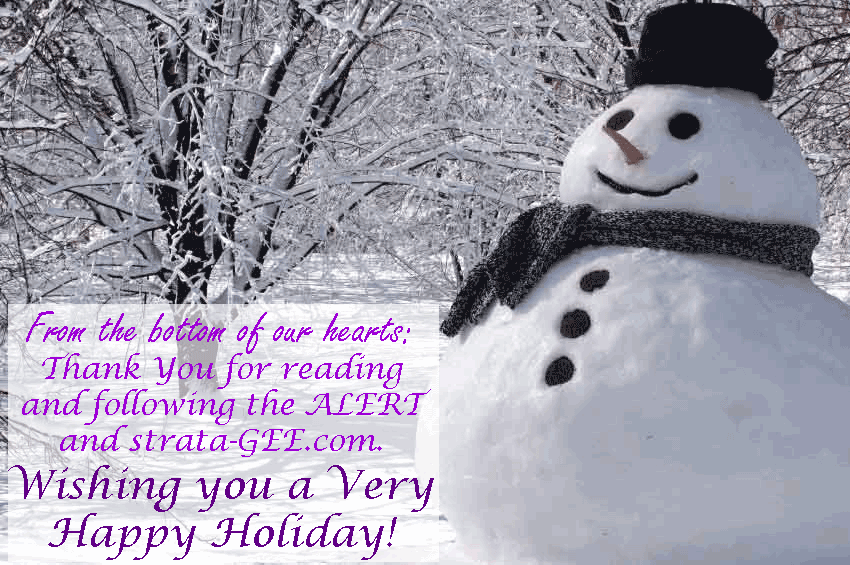