You are here: Home / Archives for Sapporo 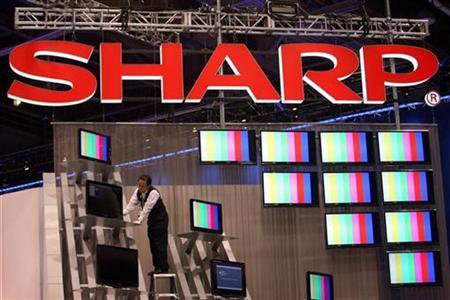 Sharp’s new plan cuts deeper and will be more painful…but is it enough?… END_OF_DOCUMENT_TOKEN_TO_BE_REPLACED

WiSA Technologies, Inc. (NASDAQ: WISA) has been on a wild and rocky ride over … END_OF_DOCUMENT_TOKEN_TO_BE_REPLACED