You are here: Home / Archives for Mitsubishi Electric 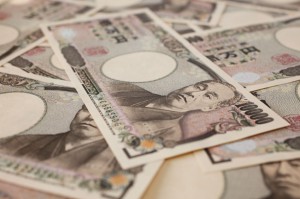 Six major Japanese electronics manufacturers are prepared to agree to raise employee pay when they meet with union representatives at the upcoming spring labor-management wage talks, according to a report in the Japan Times. Yet to be worked out is the exact amount of the increase – the first such increase for workers since 2008. 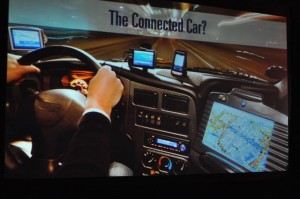 Pioneer Corp. is seeking to form a business and capital alliance with Japan’s NTT DoCoMo Inc. according to a story today in The Japan Times. The company will also try to enhance its ties with Mitsubishi Electric Corp. “in a bid to survive” in its main car electronics business with a stronger financial footing.

See more on why Pioneer needs these new alliances… END_OF_DOCUMENT_TOKEN_TO_BE_REPLACED

Snap One (NASDAQ: SNPO), a major player in the custom integration/smart home … END_OF_DOCUMENT_TOKEN_TO_BE_REPLACED