You are here: Home / Archives for GeForce

For those of you who were at the Consumer Electronics Show (CES) earlier this month: Did you see the new tablet introduced by Panasonic? Featured during the Panasonic press conference as an example of Panasonic’s innovation, the company showed a new tablet computer launching it into the tablet computer fray which is dominated by the Apple iPad…with a rapidly growing Samsung with its Galaxy Note and Tab lines nipping at its heels.

But does this new Panasonic tablet have a market?… END_OF_DOCUMENT_TOKEN_TO_BE_REPLACED 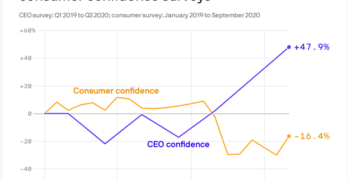