You are here: Home / Archives for Robert Holthausen

<October 7, 2009>Newmarket, RI-based Russound announced this past Monday that it had signed a letter of intent to purchase recently shuttered Colorado vNet in a deal for which terms were not disclosed and that is expected to close by the end of October. The deal was a surprise to many in the industry as Colorado vNet recently announced the collapse of discussions with multiple potential suitors causing the company to cease operations, lay off staff, and close their doors in late September. END_OF_DOCUMENT_TOKEN_TO_BE_REPLACED 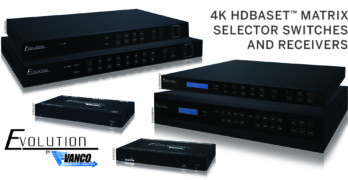