You are here: Home / Archives for Bill McKiegan

Within hours of our BREAKING NEWS report on Bill McKiegan leaving Krell Industries this morning, we received a press release from Dan D’Agostino Master Audio Systems announcing his arrival there. McKiegan rejoins the D’Agostino’s – who are the original founders of Krell – taking the position of President in their post-Krell company, effective immediately. 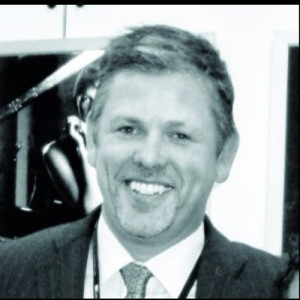 Krell dealers received an unexpected and, to many of them, shocking email from Krell Industries President Bill McKiegan, who announced that Wednesday was his last day at the high-end audio manufacturer. The email (reproduced below), was short on details and gave little more than a list of contacts at the company with whom dealers should consult on any future issues.

What is going on at Krell?… END_OF_DOCUMENT_TOKEN_TO_BE_REPLACED

Krell announced today that John Milton has joined the company as its Western Regional Sales Manager. Krell said it was “excited” to make this announcement and that Milton’s appointment is effective immediately.

See more on this move by Krell… END_OF_DOCUMENT_TOKEN_TO_BE_REPLACED