You are here: Home / Archives for NewBay Media 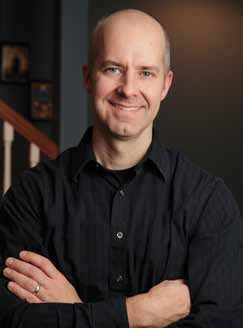 We announced last week that Strata-gee.com’s parent company, The Stratecon Group, had reached an agreement with NewBay Media to supply content for use by their many media properties such as Residential Systems. Now, we are pleased to announce that the first product of that agreement is available online.

See what and where Stratecon has contributed to NewBay… END_OF_DOCUMENT_TOKEN_TO_BE_REPLACED

Content to Include In-Depth Analyses on Key Industry Topics

The Stratecon Group, Inc. (parent company to, and publisher of, the Strata-gee.com website) and NewBay Media, LLC have reached an agreement on a content supply program. Under this agreement, Stratecon will create a series of in-depth articles and analyses on a variety of key topics for the technology industry – and for electronic systems integrators – to be published by one or more NewBay Media properties.