See more on Russound’s deal with Spotify & why its significant…

The announcement by Russound was timed to precede both the upcoming CES – and, given the international significance of this particular development – ISE. And it was quite clear from the language used in the press presentation, Russound felt they had scored big by landing a streaming service that is important both in the home market…as well as abroad.

“We’re very happy to announce that basically we’re getting ready to release Spotify – which is a huge move for us,” Russound CEO Charlie Porritt told the press. “And you know our international partners have been clamoring for this service to be integrated into our product lines.”

With this deal, Spotify joins the popular Pandora and XM Satellite…along with a growing list of other streaming content…already resident in the Russound product line. However, Spotify is the “world’s most popular streaming service,” Russound said, in a nod to Spotify’s elevated market share throughout the world.

Product Marketing Manager Colin Clark chimed in and told the press that “we’re really excited about it” noting that even in the U.S., the company has received huge demand as their customers (dealers) have been saying “that it really is the one on-demand service that we’ve been asked to get.” 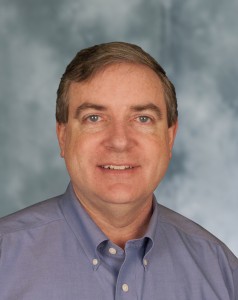 Clark told the media that Spotify Connect will be featured on three key Russound products, two that are currently available, and one that will be launched shortly. The XStream X5 wired or wireless multiroom system controller will add Spotify. Also, the company’s DMS-3.1 Digital Media Streamer – which has three streaming sources and integrates with any of their control products – will have Spotify added.

Any of their future products that incorporate Russound’s XStream technology, such as their new MCA-88X Multizone controller, first shown at the 2014 CEDIA Expo, “is also ready to go with Spotify” included. Clark alluded to more XStream products coming next year which will all include Spotify.

The company has been very busy developing the necessary firmware updates for all of their products (controllers, keypads, touchscreens) to integrate Spotify in their line. Russound has also been busy updating their iOS and Android apps, again adding in support for Spotify.

All existing customers with the DMS-3.1 and X5 will need a firmware update that will be released next month. Dealers will have to go to all of their customers and perform the update for them.

Deal took a year to nail down…

In response to a question by Rebecca Day of CE Daily, Clark said that Russound has been working a long time to make this integration with Spotify happen.

“Now we’ve worked so hard behind the scenes for months,” Clark explained. “And actually, it’s probably 9 months to a year probably when we kicked off the Spotify initiative in Russound to come out with this…to give you an idea.”

Clark went on to explain that with Pandora, Sirius XM…and now Spotify…”We now have really the top three services [that] are available for people.” And not only that, but Russound also offers streaming Internet radio services via vTuner and TuneIn – giving them the ability to offer users a total of five popular streaming sources.

For a specialty supplier like Russound, snaring a deal with Spotify is a significant accomplishment. The fact is, the major streaming service providers are not easy to deal with. The Pandoras and Spotifys of the world are excessively numbers driven and are used to working with major smartphone manufacturers for example, who can easily deliver millions of potential customers. 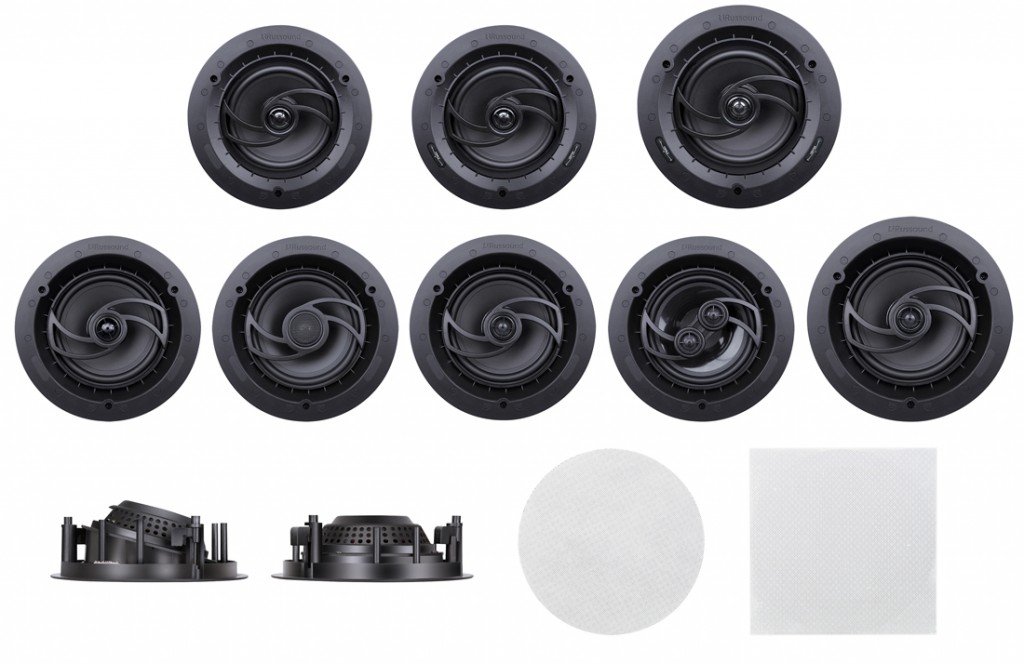 A tough process, that some try to circumvent…

But few in the custom integration channel – a specialty market, for sure – can guarantee the kind of subscriber numbers that the streaming service providers are demanding. As a consequence, we have learned that some companies have developed less-than-legitimate ways to get the services into their products.

Although we have not been able to independently verify this, we’ve been told that tricky brands have come up ways to create sub-licensing agreements that, in effect, piggyback on another legitimate manufacturer’s license to gain access to the service. No one will speak to us on the record because these deals typically violate the prime licensee’s  agreement with the content provider.

Why take such a risk?…

You might ask: Why would a legitimate licensee agree to risk their relationship with the content provider to sneak the service into another manufacturer’s products? The answer is simple – it is a mutually beneficial arrangement…the smaller brand gets access to the content…the original prime licensee gets help in meeting his numbers commitment to the content provider by adding the sub-licensees pool of customers to his pool of customers.

But these deals are risky and we have heard that there are potentially negative ramifications for sub-licensees and the dealers who sell their products. For example, an illegitmate sub-licensee could possibly face: a potential loss of license…poor customer service…delayed system updates and more.

Russound does it right…

Given these issues, we asked the Russound executives to verify their status as a prime licensee of Spotify (and, of course, of the other streaming content they offer as well). Clark responded, confidently reassuring us they are the prime licensee.

“Everything that Russound is doing, we’re doing direct negotiations with them [the content providers]…going through their certification processes direct with these companies,” Clark reassured us. “We’re not doing anything on the sideline, or piggybacking on someone else. Russound is the channel for them.”

For more on Russound, see: www.russound.com.