You are here: Home / Financial / Painting the Gibson Bankruptcy by the Numbers 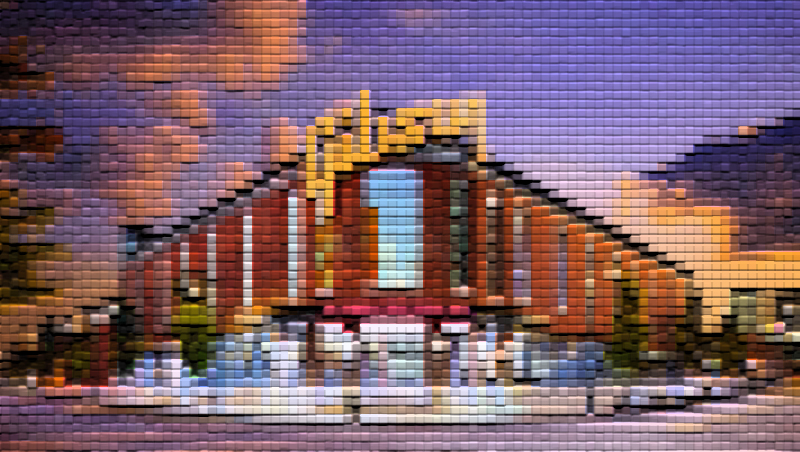 We have been closely following – first Gibson Guitar and then Gibson Brands – from their decision in 2012 to shoot for the stars by using OPM (other people’s money) to make highly leveraged…and highly questionable…acquisitions of various consumer electronics brands (a category in which the CEO and his team had no experience) to their recent 2018 bankruptcy. Gibson was trying to diversify their musical instrument business into something that now former CEO Henry Juszkiewicz called a music lifestyle brand. Instead, they wound up in bankruptcy.

It was 2012 and I was sitting virtually knee-to-knee with Gibson Guitar CEO Henry Juszkiewicz (you can read my report of that meeting here), sitting on a Gibson tour bus with parallel leather sofas near the front of the bus just behind the driver’s cab. As I relayed in my story then, Juszkiewicz spoke slowly, but confidently about why they invested in Onkyo and what their strategy was.

During our interview, he answered specific questions with generic, businessy, responses. Their plan for Onkyo? They would employ better marketing, he assured us. But other than giving Onkyo a couple of tables in the Gibson tent at CES, I saw no major upgrade in Onkyo’s marketing, thanks to their new relationship with Gibson.

I walked away from that meeting skeptical. It seemed to me as though there was no real plan. Still, it was hard not to be swayed by Juszkiewicz’s overt confidence. Maybe he knew something I didn’t know? Resolved to give Gibson the benefit of the doubt, we learned that Onkyo was really just the beginning – within weeks there would be another announcement of the purchase of TEAC/TASCAM…and, eventually, the Philips accessory division.

At First, It Looked Good…Then, the Bottom Fell Out

At first, it looked like Gibson had made all the right moves. Revenues leapt to $2.1 billion and for a short period of time, they were cruising down the highway of success in style. But then the ride got rough as the road was full of deep and nasty potholes. Eventually the company was crushed under the weight of the debt they had borrowed to buy all of these companies and revenues began to collapse to just a little over $1 billion. As the company stared down the barrel of a $500 million debt maturation, credit agencies began to cut their rating, ultimately to junk status, and the company came to the end of the road at the edge of a cliff.

Items Specific to the Issue of Unsecured Creditors

Events leading up to Bankruptcy Filing

But it was too late, the clock had run out. Gibson was facing another accelerated payment due on the ITLA and they didn’t have the money. So Gibson had no choice but to file Chapter 11 protection from creditors and negotiate instead with the majority noteholders of the existing debt.

Read More of Our Coverage on Gibson

See more of our coverage on Gibson by clicking on “Gibson Brands,” “Gibson Guitar,” or “Henry Juszkiewicz” in our Tag Cloud in the sidebar on the right side of this site.

Or you can type “Gibson” into the Search Bar on the right side of the Menu Bar at the top of this page.

Finally, after two years without a real show - absolutely no show in 2020, and a … END_OF_DOCUMENT_TOKEN_TO_BE_REPLACED