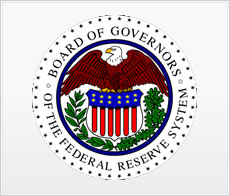 A new report from the Federal Reserve Board shines the light on why the economic recovery is so anemic – middle income families got hit the hardest in the recent financial industry collapse in 2007-2010. And with an economy that is 70% based on consumer spending…this is troubling news for those involved in selling consumer goods and services – such as the consumer electronics industry.

As the financial community crashed in the U.S. fiscal crises between 2007-2009, middle income Amercians took a direct hit, according to a new report from the Fed called the Survey of Consumer Finances. This report, issued by the Fed every three years, covers the period of 2007-2010…the heart of the U.S. economic meltdown.

“Families with incomes in the middle 60 percent of the population lost a larger share of their wealth over the three-year period than the wealthiest and poorest families.” – Analysis by The New York Times

While we all know that this was a difficult period, the Fed report offers an at-times startling view of just how severe the crises was…and the disparity of the impact on different groups of Americans.

How bad was it? In a nutshell, the economic crises set the median American family’s wealth back severely – erasing about twenty years worth of growth in wealth. The hypothetical median family – one that is richer than half of American families, and poorer than half of American families – saw their net worth decline to a total of $77,300 in 2010 as opposed to $126,400 in 2007, according to a story in the New York Times. This is roughly where middle Americans were back in 1992…a huge setback. 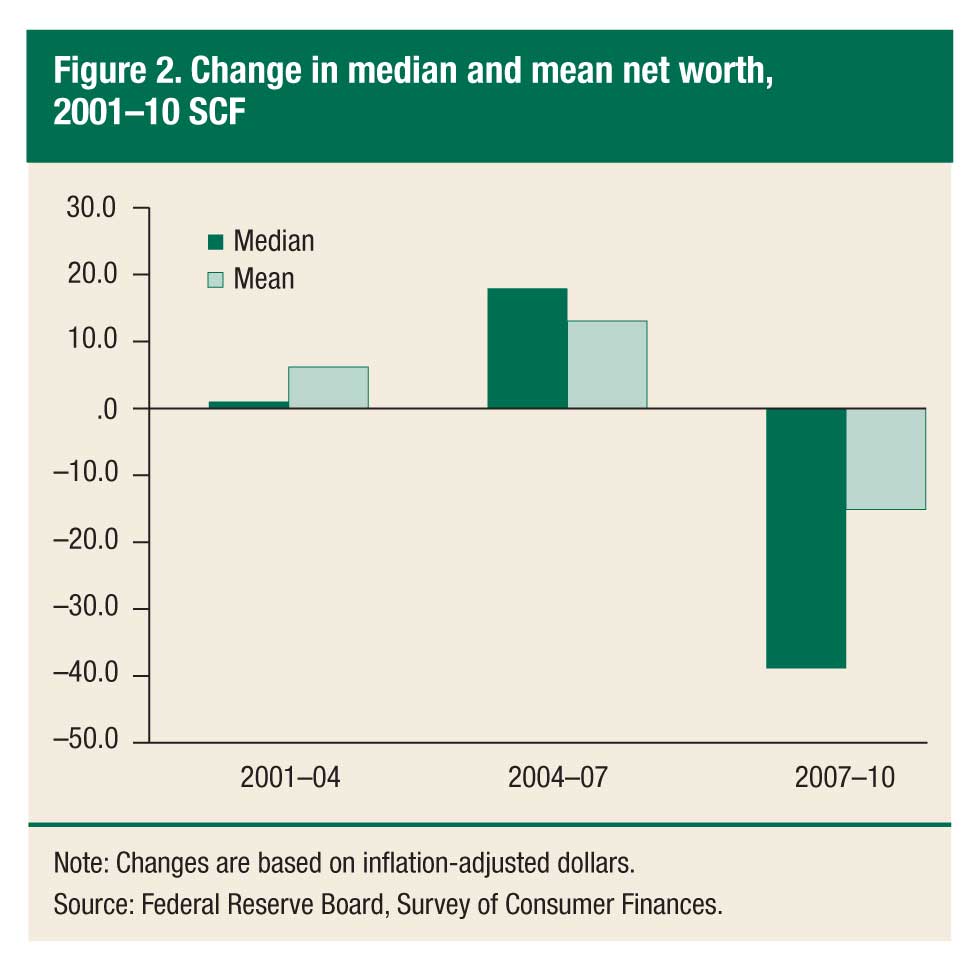 Median income also dropped, although this is a longer-term trend that occurred even before the economic crash that started in 2007. However, the period covered by the Fed’s report saw this declining income trend actually accelerate – with median incomes falling from $49,600 in 2007 to $45,800 in 2010.

“The decline in mean income was even more widespread … with virtually all demographic groups experiencing a decline between 2007 and 2010.; the decline was most pronounced in the top 10 percent of the income distribution and for higher education and wealth groups,” the Fed’s survey said.

The Fed report sums up the situation noting that the middle-class families sustained the largest percentage losses in both wealth and income during the financial crisis. And – most important to those of us in the consumer products business – these losses negatively impacted their ability, and their willingness, to spend.

“It fills in details to a picture that we already knew was quite ugly, and these details very much underscore that,” Jared Bernstein, an economist at the Center on Budget and Policy Priorities told the times. “It makes clear how devastating this has been for the middle class.”

Ironically, the Fed’s survey showed that lower income families did a little better during the 2007-2010 period, thanks to the expansion of government aid programs. And the upper income families saw their impact muted as the upper economic demographic tend to rely less on regular job salaries for their income – relying more on investment income for their wealth. 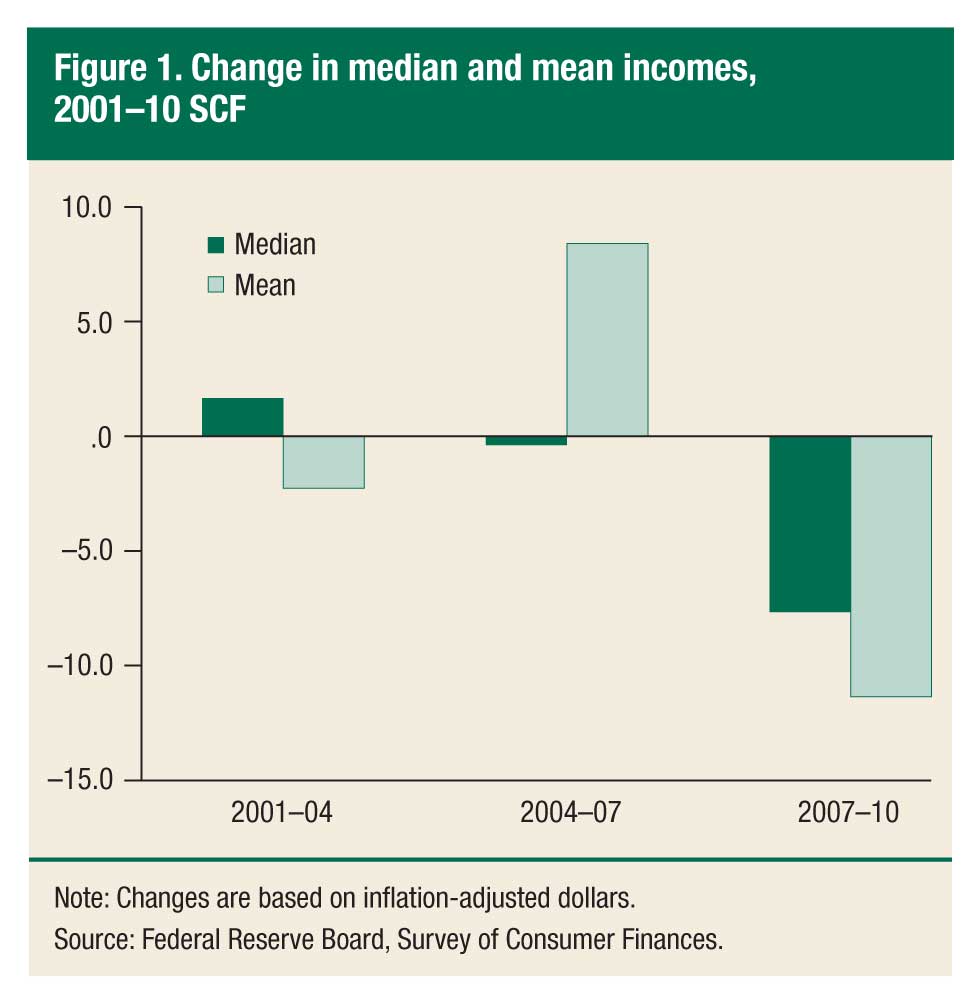 And while upper income families were impacted by this recession – it was clearly the middle class that took it on the chin and has been impacted mightily. And the impact continues as data in the survey clearly shows that the middle class is struggling to pay down their debts and – perhaps because of that – are unable to save any money.

For example, although the share of households holding debt has declined 2.1 percentage points over the three years covered by the survey – 74.9 percent of households still hold debt and the median amount has not changed. The Times suggests that declining incomes could be the cause of American households being unable to get out from under their debt loads.

Until the middle class finds jobs, reduces their debts, saves for life-changing events such as retirement, sees their net worth expand, and becomes more confident about their future – those of us who rely on consumer spending on non-essential goods will find business continues to be challenging.