You are here: Home / Archives for STB 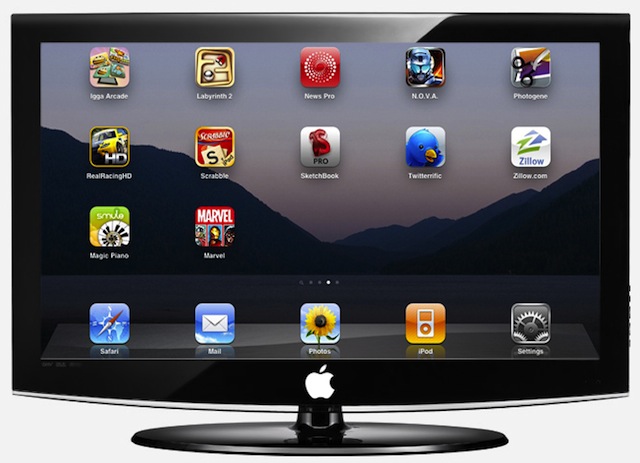 <December 28, 2011> We now can predict with a reasonable level of certainty two huge technology stories coming up in 2012. They may in fact turn out to be the biggest stories of the entire year. One is the impending public offering of Facebook, a story that will likely mean the minting of yet another Forbes billionaire, Mark Zuckerberg. But the story that many feel will be the biggest of the big is the impending launch of Apple’s long-rumored iTV. END_OF_DOCUMENT_TOKEN_TO_BE_REPLACED