You are here: Home / Archives for Elyse McKenna

See more on this confusing news on Thiel… END_OF_DOCUMENT_TOKEN_TO_BE_REPLACED 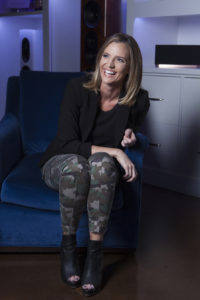 You practically need a scorecard to keep track of the revolving group of Chief Executive Officers (CEOs) that have come and gone from Nashville-based Thiel Audio. The specialty speaker company has had five CEOs in four years – leading to an unending series of disjointed actions from a disconnected group of high-powered executives, each with their own vision of where to take the company.