You are here: Home / Economic Trends / Are You Prepared for the Coming Recession? 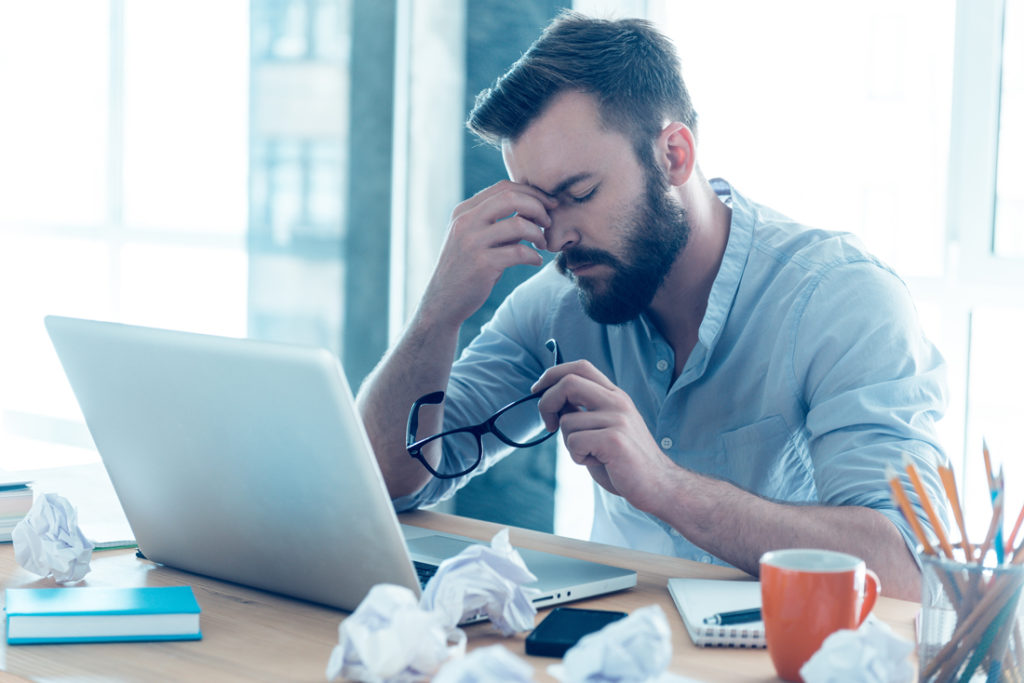 Five Steps to Take Now to Protect Your Business

Occasionally, I’ll chat with an integrator or other industry colleague about that ugly shared nightmare experience, otherwise known as the recession of 2007-2009. This recession, unlike others in the past, zeroed in like a torpedo on the residential construction market and dramatically reshaped the custom integration industry. For those of you joining the industry since that time, you dodged the bullet…but you also missed the lessons that survivors were forced to learn in order to keep afloat.

Why you need to prepare now for the next recession…

Business experts will tell you that there are only three stages on the business cycle – boom…bubble…bust. After the bust…rinse and repeat. Most people appreciate the first stage…the boom cycle…where business just grows and grows and grows. Our industry certainly did experience a huge boom cycle during an amazing run from 2000-2005, when unreasonably easy credit and a housing industry ready to do anything to get you into a home combined to drive residential construction to never-before-seen levels. For those of us living through that…it was a five-to-six year long party. Integrators struggled to keep up with their ever-growing pipeline of projects. Dealers were hiring just about anyone who walked through their door and buying products in bulk for their many upcoming projects. It was truly boom times in custom integration.

Then…What Almost Everyone Misses, The Puff of Smoke from the Volcano

But most people miss is what comes next – the bubble cycle. And that is too bad – because that lack of awareness positions us to take a fall…and a hard fall at that. During a bubble cycle, business continues to grow, but soften. However, if you look closely…very closely…you can see that certain fundamentals that underpin the pace of growth are beginning to erode. In effect, you’re holding an outdoor barbecue and having so much fun that you don’t notice that puff of smoke starting to rise out of the volcano you live next to.

Then, in 2006, it all came to an abrupt halt. Because of the nature of our industry, we actually had a bit of a delayed reaction. Most integrators work on future projects that are months or even years out, and for this reason, many did not feel the full impact of the collapse of housing construction until 2009. How bad was it? CEPro reported that integrators’ median revenues dropped 51% in 2009. In fact, many integrators and manufacturers went out of business during this time. The housing market had collapsed, and household formation was almost non-existent. Back then, most integrators were doing nearly 100% of their projects in new construction…and that new construction had basically stopped.

If Only We Had Seen the Signs of What Was Coming

If only integrators had seen the warning signs that they were in a bubble. They could have taken steps to better prepare for the inevitable burst of the bubble – making it a little easier to ride out the storm. Maybe some of those caught off-guard, with a little advanced warning, could have responded quicker in order to survive.

But why am I telling you all of this? Business is strong now and the economy is good. Why should you care about what happened more than ten years ago? Because…once again, as it did toward the end of 2005, certain economic and business fundamentals are turning negative. This is your “Heads Up” moment. The time to begin preparations for the next downturn has come.

So what’s going on? The canary in the coal mine are the many economists who specialize in the consumer market. They are sounding the alarm. REMEMBER, a massive 70% of our entire U.S. economy is based on consumer spending. When consumers get spooked, they stop spending. And when consumers stop spending, the country goes into a recession.

Here’s Your Chance to See The Gathering Storm Ahead

Here are some looming “dark clouds” suggestive of a gathering storm that has economists pointing to an approaching economic slowdown:

A Double Whammy for Consumers

Many of these items combine to create a double whammy for consumers. For example, a recent government report on growth in workers average hourly earnings noted:

“Over the past 12 months, average hourly earnings have increased by 2.7%. [But] from June 2017 to June 2018, the Consumer Price Index for All Urban Consumers (CPI-U) increased by 2.8% (on a seasonally adjusted basis.)” – Bureau of Labor Statistics

So the good news about consumer earnings increasing 2.7% is wiped out by the news that inflation is up a larger 2.8%, putting the consumer at a net loss in earnings.

Housing Turns Down – Another Torpedo Heading Our Way

But here is what you really need to know. Remember that wonderful housing rebound that we’ve enjoyed in the period after the trough in 2009 until recently? Its beginning to turn down again. Consider the following:

Interest rates are increasing, meaning mortgages are getting more expensive. Existing home inventories are decreasing, leading to an increase in median home prices and making homes more expensive. Put these together and you find that housing affordability – a key indicator on the health of the housing market – is declining. In fact, according to the National Association of Home Builders, housing affordability is at a 10-year low.

Put these housing numbers into a tumbler, mix in the economic data – shaken, not stirred – and what do you pour out? Trouble. As that same NYTimes report on the economy put it: “You may recall what happened the last time housing slumped, in 2007.” I do remember.

You know the old saying, “Those who fail to learn the lessons of history are doomed to repeat it.”

Five Steps to Prepare for a Market Downturn

I would argue that now is the time to plan for a downturn. But just what steps should you take to prepare for a possible major economic event?

There is an old quote from John F. Kennedy that goes something like this: “The time to buy an umbrella…is when the sun is shining.” In this case, I’d say the time to prepare for a downturn…is while business is good.

WiSA Technologies, Inc. (NASDAQ: WISA) has been on a wild and rocky ride over … END_OF_DOCUMENT_TOKEN_TO_BE_REPLACED