TiO, the home automation division of Anuva Automation, announced this week several interesting moves, including a price drop, a new Home Starter Kit, and program changes for both distributors and dealers. The combination of these moves makes the innovative wired and wireless home automation and multi-room entertainment system easier to buy…and easier to sell.

See more on these interesting moves by TiO…

We recently reported on the major expansion of the TiO eco-system with the introduction of their TiO Connect solution during the CEDIA Expo late last year. TiO Connect opened their system up to “speak” to a variety other home subsystems and dramatically expanded the user’s control of their home environment. The idea was clever and helped position the brand for even greater growth.

Now TiO says that their sales are growing so rapidly, that they are able to pass along additional savings due to their improving manufacturing efficiencies. This is a remarkable development for a brand that initially struggled to get off the ground. Cornerstone products like their StealthStream1 wireless zone amplifier and TouchLite4 wireless lighting control have had their prices reduced a remarkable 25%.

Not only that, but TiO says that they will now include a power supply for each at no additional charge. Originally, the power supply was an extra charge – to take into account certain options for powering them.

TiO has created a simple package system that is the perfect door-buster to get you through the front door and into the consumer’s home with an easy-to-grasp, full home control system. Their new Home Starter Kit is remarkably robust, offering no less than two audio zones, as many as ten lighting zones, an Android tablet, wireless interface, and all associated power supplies and connections. All this for a suggested retail price of only $3,999.

Add up the individual prices and you’ll see that this package price represents a significant savings over the sum of each separate price. Not only is this package designed to be easy for the consumer to grasp and more affordable for them to buy – but TiO says you can install this complete system in no more than a half-day. And once your customer gets a taste of the simple power of TiO, you can easily upgrade them to additional zones or capabilities over time.

Included in the Home Starter Kit:

“We are excited to release our Home Starter Kit that gives both our dealers and customers another reason to love TiO,” said Sanjay Patel, president of Anuva Automation in a prepared statement. “The new Kit is ideal for customers who are new to home automation or looking for something easy to use. It’s less expensive than similar products that provide the same level of functionality as TiO and dealers are excited about the two-job a day potential.” 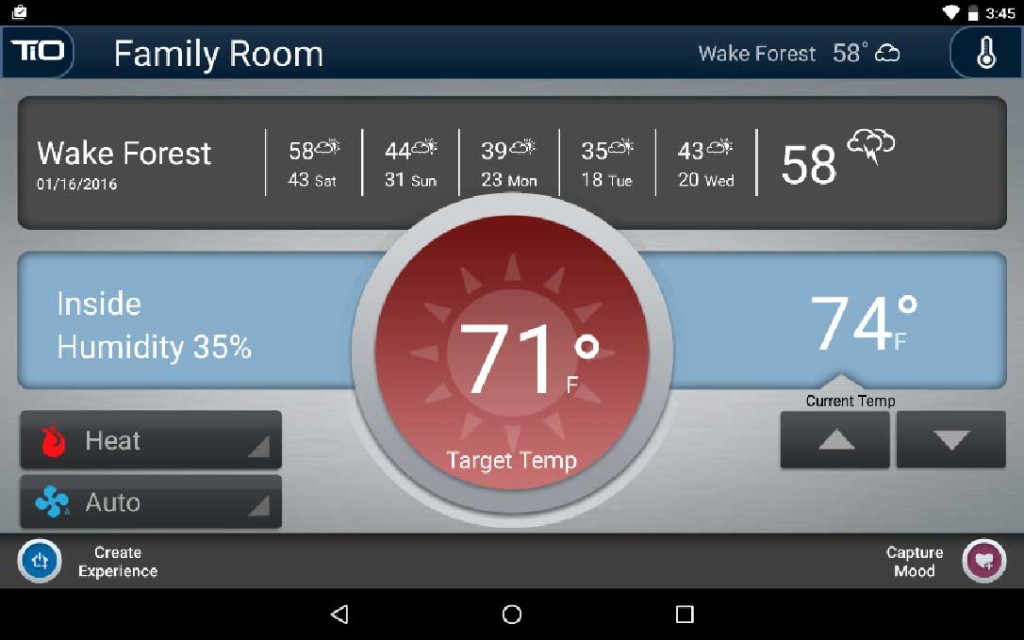 Now, TiO has simply taken these previously paid-as-earned rebates off the purchase price. The company has implemented multi-column pricing showing an upfront discount based on quarterly purchase commitments. It’s all above-board and upfront.

To learn more about TiO and its products, visit: www.tiohome.com.