You are here: Home / Archives for Shinzo Abe 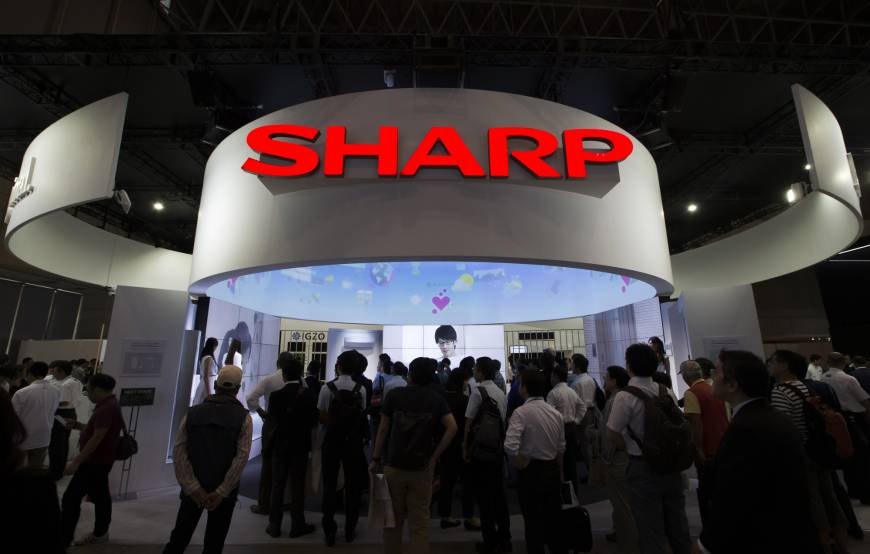 Saying that there is “rising uncertainty” with regards to the country’s debt situation, Moody’s has cut Japan’s credit rating. Yet another indicator of fundamental problems in one of the world’s most powerful economies, Japan’s problems go well beyond its dramatically changing TECH industry.

See more on this surprising downgrade and what it means… END_OF_DOCUMENT_TOKEN_TO_BE_REPLACED