You are here: Home / Archives for in-ear headphones

Atlantic Technology, known for years for its high quality/high value loudspeakers designs, announced this week the launch of its first ever headphone, the FS-HAL1. True to their positioning in the market, the FS-HAL1 is a high-performance model targeted at music lovers and Hi-Fi enthusiasts who value better sound quality in an affordably-priced, convenient in-ear monitor design.

END_OF_DOCUMENT_TOKEN_TO_BE_REPLACED 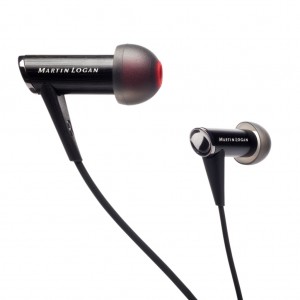 If its MartinLogan, you know it must be different…and it is… END_OF_DOCUMENT_TOKEN_TO_BE_REPLACED