Icontrol Networks, Inc. has partnered with Japan’s Tokyu Corp. to launch state-of-the-art smart-home solutions in Japan first, and then later into the greater Southeast Asia market. The deal provides for Tokyu’s cable television division, Its Communications, to offer Icontrol’s Touchstone solution throughout Asia to their cable customers.

Beyond its direct customers, Its Communications also has received the rights resell a managed Touchstone service to other Japanese cable operators. Icontrol expects strong adoption in a market that it says embraces high technology.

Icontrol’s Touchstone solution brings automation, energy management, security, and home monitoring together in one package that is so easy to install, the company says consumers can do it themselves. As Icontrol put it in a statement, “there is no need for a professionally-trained technician.” 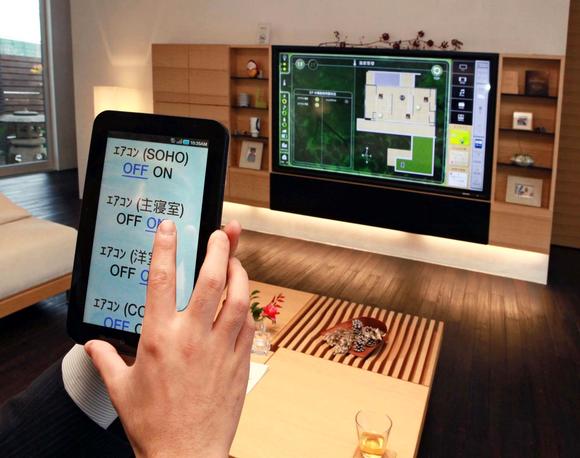 “Our partnership with Tokyu Group’s iTSCOM [Its Communications] is a critical step in our strategic approach to international expansion,” said Bob Hagerty, Icontrol’s CEO in a prepared statement. “The Internet of Things is one of the fastest growing segments of the already robust technology industry in Asia. The market opportunity for the smart home in the Asia-Pacific region is significant, so we are excited to continue growing in that area.”

As far as we know, this is the first of this type of major Asian launch by a U.S. company of smart-home technologies. Of course, many companies in Asia are working on technologies and products similar to this, but clearly, Icontrol is aggressively launching a worldwide expansion as they are already sold in the U.S., Canada, and Europe.

According to Icontrol, the company already manages more than 22 million sensors and devices around the world. In just the last year, the company says that its platform has processed more than 66 billion (yes, billion with a “b”) events, alerts and commands.

Snap One (NASDAQ: SNPO), a major player in the custom integration/smart home … END_OF_DOCUMENT_TOKEN_TO_BE_REPLACED