You are here: Home / Industry Trends / In Search of Profits, Panasonic Pulls Out of LCD Panel Production

In yet another sign of Japan’s struggle with the flat panel TV business, Panasonic Corp. will stop all LCD panel production at its last such factory. Reports out of Japan say the company has determined that competition from Korea and China will forever preclude it from earning a profit in the panel production business. Many in Japan suggest that this news represents the end of an era of Japanese dominance in the TV business.

But is Panasonic pulling out of the TV business?…

It has become too much for many of them, and Panasonic has decided to cease panel production at their last plant such production plant in Himeji, Hyogo Prefecture by the end of September. The plant, which employs approximately 1,000 people, had a monthly production rate of around 810,000 panels and generated revenues of approximately ¥80 billion ($720 million). 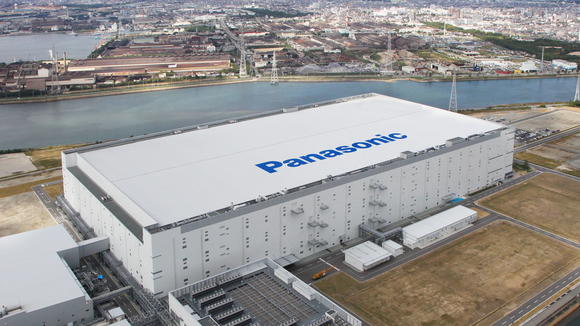 This decision means that there will only be two factories remaining in Japan making panels for TVs – both owned by the troubled Sharp Corp. Sharp has one LCD panel production facility in the Mie Prefecture, and another at its Sakai factory in the Osaka Prefecture which was jointly owned by Taiwan’s Hon Hai Precision Industry Co (better known as Foxconn).

While Panasonic will stop making LCD panels for TV sets, it will continue to make specialty LCD panels for other uses, such as for vehicles and medical devices. The company is said to be enjoying greater growth, and more profitability, in these other businesses.

What About the 1,000 Employees There?

Of the 1,000 people working at the plant, the company hopes to preserve their jobs by reassigning them to other Panasonic factories in other divisions. A smaller contingent will be retained to make those specialty panels, as the company expects the total output to drop by 75%.

Ironically, Panasonic will continue to make LCD flat panel TVs. However, after September these sets will employ panels made by someone else – most likely a South Korean or Chinese company. I guess if you can’t beat them…join them.

Panasonic’s Himeji plant opened in 2010. According to the Nikkei, it never made a profit.

Russound, a designer/developer/manufacturer of innovative audio products for the … END_OF_DOCUMENT_TOKEN_TO_BE_REPLACED