<March 28, 2012> Azione Unlimited, the new buying group targeted at the integration and custom retail channels announced Tuesday that it has added two “founding” dealer members who will both join the organization and serve on its advisory board. The organization followed this announcement up today with another hailing the addition of two new vendors bringing the total number of vendors supporting the group to just under thirty.

The new founding dealer members are Eric Thies of DSI Entertainment located in Van Nuys, CA and Will Pisula of Encore Audio Video located in Portland, OR. These dealers will join an advisory board that consists of five vendors and four dealers. Group President and COO Richard Glikes says that eventually, the group will add two more dealers to the board for a total of six dealers.

In a telephone interview with the ALERT, Glikes noted how unusual it was for a group to have vendor memberships, and vendors on the advisory board.

“Most of the retail buying groups boards are made up of dealers only,” Glikes said. “Azione is unique in that we have vendors that are members, vendors on the advisory board, and regional group conferences.” 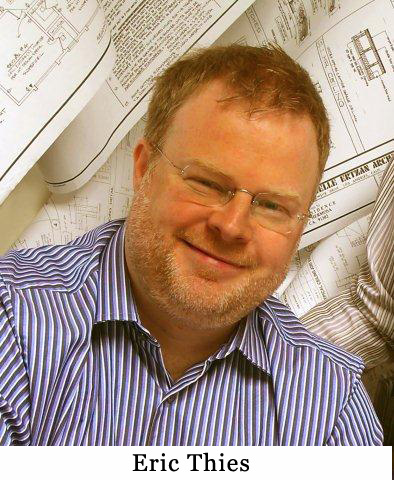 According to Glikes, the idea is to have a tight partnership with the vendors integral into the group. At the same time, the group intends to cap the number of vendors to no more than 32 supporting vendors. This way, the group will be able to more fully support those vendors who support the group.

Glikes told us that the group is progressing even more rapidly than he expected. Just this week, he told us, they added multiple dealers to the group. However, Glikes declined to reveal to us exactly what Azione’s dealer count is at the moment.

“What I will tell you is that we are on pace to hit our target of 150 dealers in the group by year’s end,” Glikes told us. 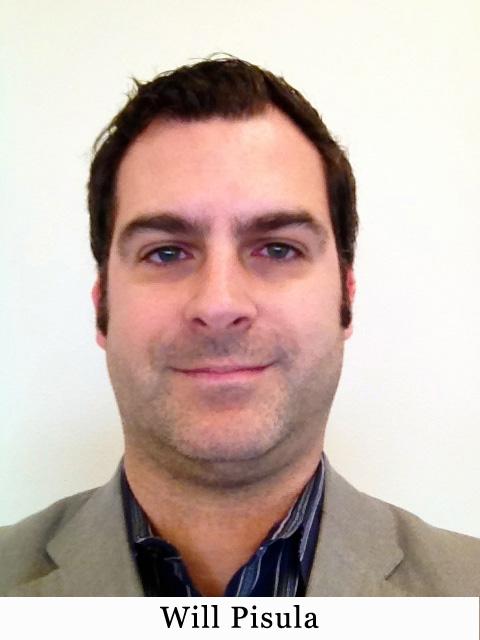 The group is focused on the integration and custom retailer segments. We asked Glikes if he is cannibalizing other group’s members.

“Surprisingly, so far two-thirds of the dealers that have joined as members of Azione were not in any other group,” Glikes told us, sounding a little surprised himself. “We have a very good value proposition” that is encouraging dealers to join Azione.

Although it may ultimately change a little, Glikes told us that so far the member profile is about 75% integrator and 25% custom retailer.

“We want to be the industry’s top launchpad for new technology,” Glikes told us.

Snap One (NASDAQ: SNPO), a major player in the custom integration/smart home … END_OF_DOCUMENT_TOKEN_TO_BE_REPLACED