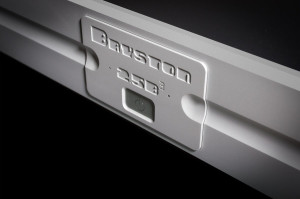 High-end manufacturer Bryston announced the launch of a major new line of amplifiers – they call it their “Cubed” Series – at CES in Las Vegas this week. This new line replaces their respected “Squared” Series launched back in 2009 and embodies the latest technological breakthroughs from the company’s continuing research.

See more on this dramatic announcement from Bryston…

Bryston’s new SST³ Series cut a dramatic profile with a striking industrial design. The company says this design is a “statement” targeted at “music enthusiasts, home theater installations and professional audio applications.” Looking at the thick, muscular faceplate with industrial grade handles, we wouldn’t argue that it is definitely a design statement.

Lastly, the company noted – as we did – the “elegantly designed” milled aluminum front panel. 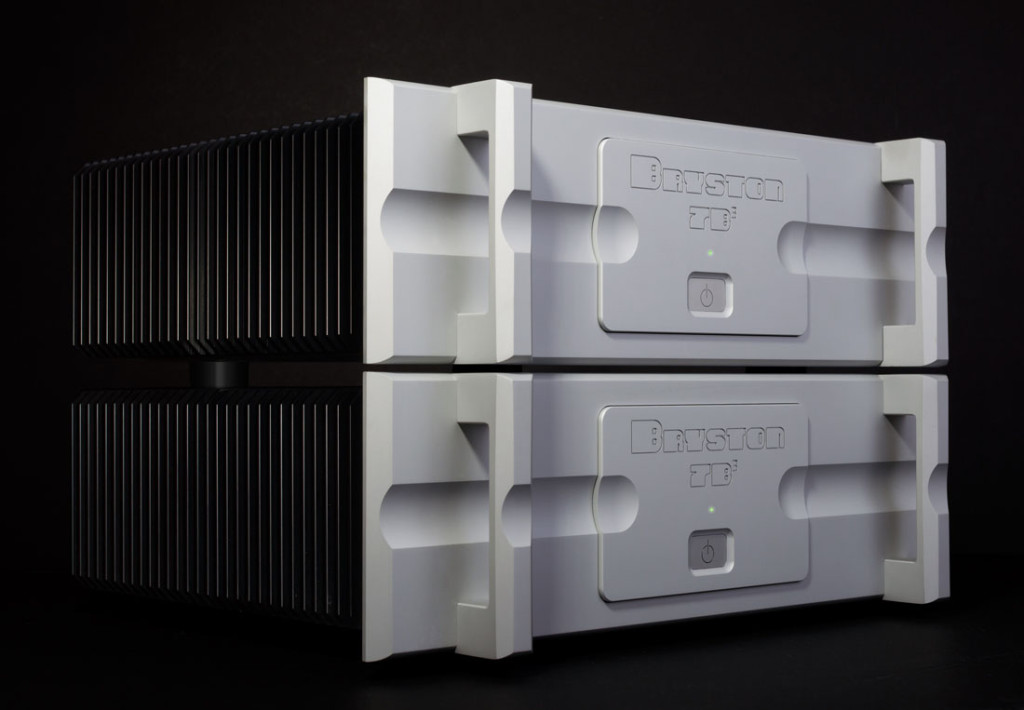 “Due to the lasting success of the Squared Series amplifiers, our engineers were afforded the luxury of being able to spend lots of time precisely developing this new line of amplifiers,” said Bryston CEO Chris Russell in a prepared statement. “The innovative circuitry designed with Dr. Salomie is brilliant and we plan to use more of it in future products. Some of the audible improvements we have noted during our initial testing consists of expanded spaciousness and depth of focus, better overall dimensionality, improved mid-bass clarity, and more air and openness in the high-frequencies.”

And like other Bryston amps, the SST³ Series models will carry an impressive 20-year warranty.

Learn more about Bryston and its line at: www.bryston.com.

Snap One (NASDAQ: SNPO), a major player in the custom integration/smart home … END_OF_DOCUMENT_TOKEN_TO_BE_REPLACED