You are here: Home / News / After Year-Long Search, B&O Finds a Buyer…But Only One

Investors Who Bid Up Stock on News of a Buyer, May Be Sorry

Bang & Olufsen A/S, the well-known Danish premium technology brand that balances high performance with high design, has spent a year searching for a prospective buyer. The good news is that they were successful. The bad news is that they were only a little successful…they found exactly one potentially interested party. And as any businessperson can tell you, that there is only one bidder doesn’t bode well for sparking a bidding war to drive up the deal to ever more profitable levels.

See the problematic situation B&O has gotten themselves into…

After five years of lackluster performance, B&O’s board of directors decided it was time to search for a potential buyer, suggesting that with a new owner the management could focus on turning the company around. Ultimately, the only interested party they uncovered has turned out to be the owner of its Chinese distributor, billionaire Qi Jianhong.

When a public statement of interest emerged from Jianhong this week, B&O stock jumped as excited investors hoped a deal was in the offing. But Jianhong did not actually make an offer…he only expressed some interest in B&O. When a newspaper report suggested that Jianhong may bid as much as 85 kroner a share, investors bid the stock up 12 percent.

If B&O is unable to attract any other potential suitor such as Samsung, LG, or TCL, the company will be left negotiating with only one potential buyer. The situation is hardly optimal for B&O, says Patrik Setterberg, an analyst for Nordea Bank AB, who discussed the matter with Bloomberg Business. “Relying on a single individual lowers the potential for a price premium, reduces potential cost savings and increases the chances that the talks will fall through,” he told Bloomberg.

“It would have been optimal to have other bidders competing, now you’re left with one person,” Setterberg told Bloomberg. “The chances that we’ll see a firm bid isn’t 100 percent. One man could easily change his mind.” 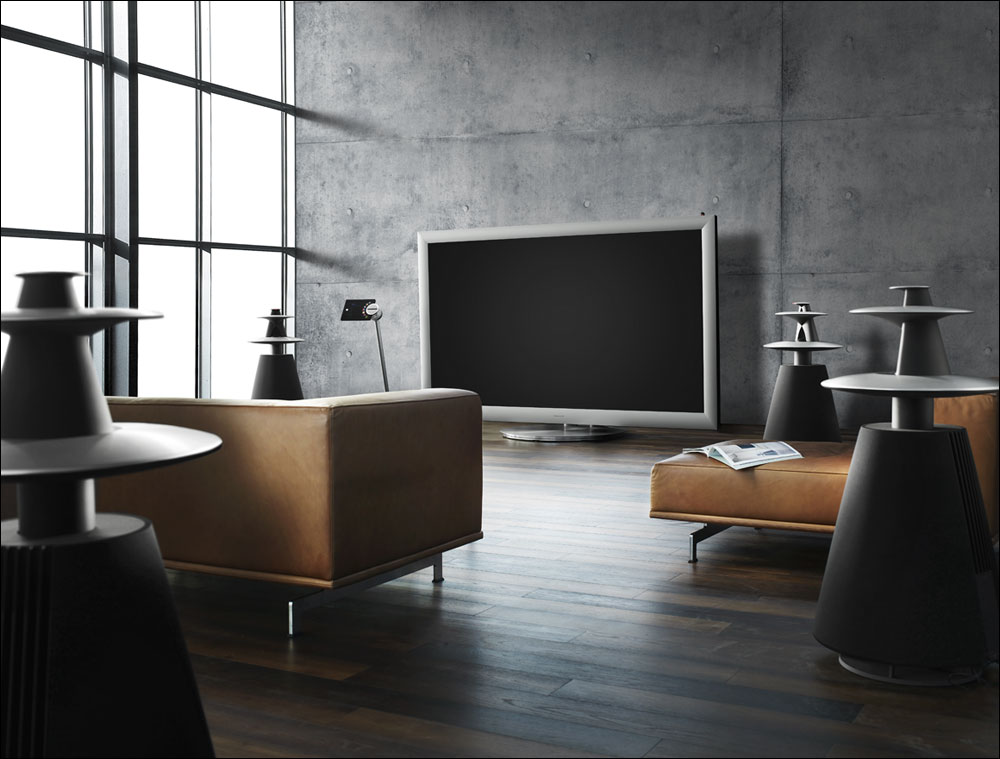 ‘At A Price We Find Fair’

Discussions between the parties have been running now for more than 24-hours now, but so far there is no word or statement by either side. A B&O spokesperson refused to comment on the situation to Bloomberg.

Jianhong put out a statement earlier this week noting that while “we love B&O,” he was in negotiation to buy the company “at a price we find fair, reflecting the potential of the company but also the significant uncertainty and the investments needed to ensure further development and growth.”

Why Didn’t LG Buy It?

It was surprising that South Korea’s LG didn’t enter the bidding process. The two companies had just negotiated a deal for LG to begin supplying TVs to B&O, who will shut down their in-house TV manufacturing capability. The deal is expected to save the company 150 million kroner ($23 million) to 200 million kroner a year when fully implemented.

It seems logical to expand the deal to take over B&O’s TV business into one where they takeover the entire company. It seems likely that B&O approached LG with the idea. But by all appearances, that appears to be a non-starter.

Once Worth $2 Billion, Now Not So Much

According to Bloomberg, B&O was worth $2 billion just a decade ago. But in the wake of the financial crisis in 2007 and the resulting worldwide economic slowdown, the company has struggled to recover. If the reported price of 85 kroner is indeed the deal, that would value the company today at about $500 million…or just a little more than its 2015 sales of $387 million.

Qi Jianhong is the principal owner of Sparkle Roll Group Ltd., a Chinese distributor of such luxury goods as Rolls Royce and Bentley autos, luxury watches and…B&O televisions, which cost $8,000 and up.