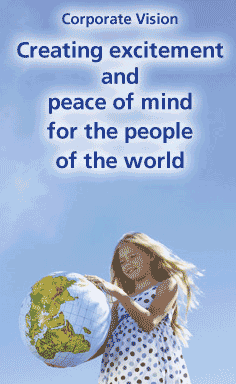 Just days after the JVC Kenwood Corp. announced their dismal fiscal first-half results and revealed dramatic revisions to their full-year forecast – including the surprising news that they would lose money this year – the company released a statement saying they would attack their performance shortcomings aggressively. A series of actions were outlined designed to mitigate the company’s projected loss…but they couldn’t say for sure at this time if these actions will have a material effect on the remaining fiscal period’s performance.

As we reported earlier this week, JVC Kenwood’s results for the first-half of their fiscal year saw sales decline slightly, and profits drop like a brick from a profit last year to a loss this year in Operating Income, Ordinary Income, and Net Income. The company blamed certain trends in their business for the rapid impact on their cost structure, such as: a negative currency exchange rate on the sales of certain products in Japan, a sales “realignment” of some products, slumps in Europe and North America, and the postponement of “leading works” from their Entertainment division.

These trends not only killed their first-half results, but forced the company to drastically revise their annual forecasts downward showing that, instead of the previous forecast of a profit,  the company now is expected to lose money in the current fiscal year. (See our previous report which details the results.) This is pretty big news – the company has seen sales declines for 3-years running and can only say now that they will end up flat this year. And their new profit forecast means Operating Income and Ordinary Income will be in a seemingly unending 3-year slide, and Net Income will decline for the second straight year – resulting in a net loss. 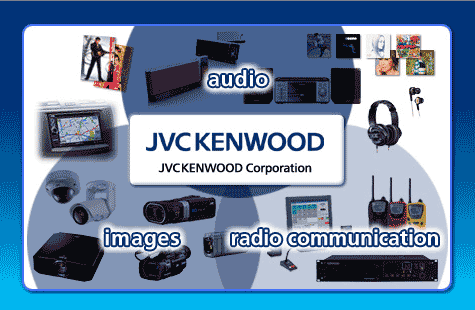 With these harsh realities, the company has chosen to attack their declining business aggressively, outlining a multi-pronged approach that includes both pay cuts – and staffing rollbacks. The three key approaches the company outlined include:

JVC Kenwood’s statement said that further details on their business reorganization will be forthcoming as details are worked out.