You are here: Home / Archives for Polaroid 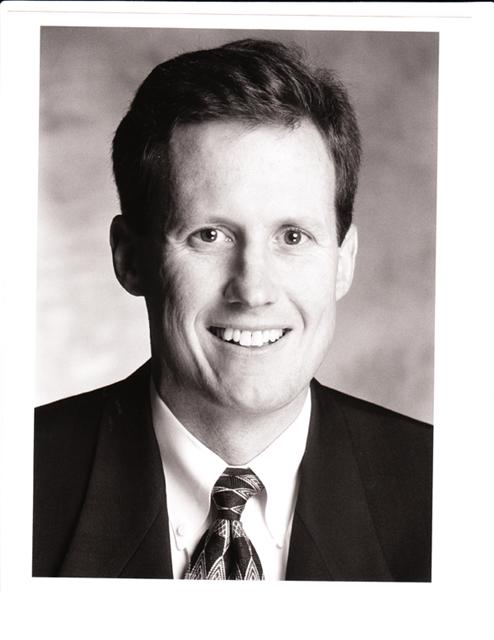 END_OF_DOCUMENT_TOKEN_TO_BE_REPLACED

<January 4, 2012> Sources are telling the Beacon that D&M Holdings is close to announcing a new President of Sales & Marketing for the Americas, a position that has been vacant ever since the company parted ways with former President Bob Weissburg in August 2011. According to these sources, D&M will announce shortly, perhaps as soon as next week’s CES, that it has selected Brian Poggi to be Weissburg’s replacement. END_OF_DOCUMENT_TOKEN_TO_BE_REPLACED