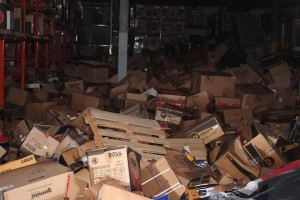 END_OF_DOCUMENT_TOKEN_TO_BE_REPLACED

Consumer Reports, that venerable organization known for torture testing products, ranking their results, and offering advice to consumers on how to pick the right product for them, announced on Thursday their picks for the Top Ten Electronics products for 2012. The list of their picks will appear in the December issue which is its Annual Electronics Issue.

The company said it tested over 600 products for their December issue, but “only ten standout products made the short list for performance and innovation.”

What electronics did they pick? See more below… END_OF_DOCUMENT_TOKEN_TO_BE_REPLACED 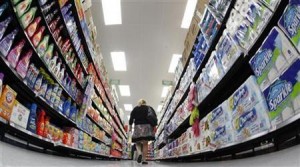 Looking for more “green shoots” of economic recovery? The Conference Board released the latest data from their Consumer Confidence Index showing another monthly increase (it increased in September as well) in the overall level of confidence that consumers have in the economy. The Index’s reading for October was 72.2, a significant uptick from September’s level of 68.4, which was up over August.

Still not sure this is a positive indicator? See more below… END_OF_DOCUMENT_TOKEN_TO_BE_REPLACED But what really has the industry and investors talking is that the company affirmed that it is likely to show a “huge” net loss for the entire fiscal year of ¥450 billion ($5.6 billion), almost double a previous estimate of ¥250 billion. It is also well above analysts’ estimate of a ¥296 billion loss according to a survey of 17 analysts  by Bloomberg. END_OF_DOCUMENT_TOKEN_TO_BE_REPLACED

Hear more about this “SuperStorm’s” impact on the region… END_OF_DOCUMENT_TOKEN_TO_BE_REPLACED

After the close of the market today, Best Buy warned Wall Street that its third quarter earnings and same-store sales will be significantly below the same quarter last year. The company also announced that head of U.S. business Mike Vitelli, and other executives, will leave the company at the end of this fiscal year in early February.

But the warning to Wall Street went even further… END_OF_DOCUMENT_TOKEN_TO_BE_REPLACED 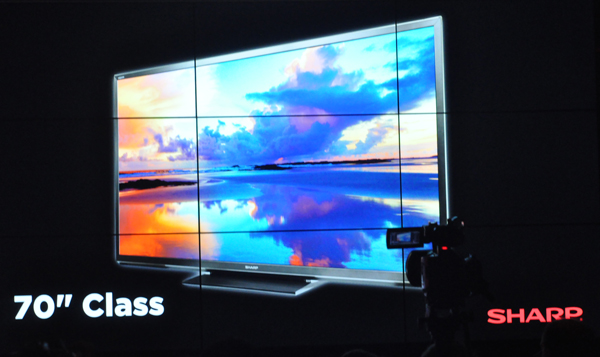 How did Sharp management get their forecast so wrong?… END_OF_DOCUMENT_TOKEN_TO_BE_REPLACED

Azione Unlimited announced today that it has added two new vendors to its “intentionally short list of vendor members.” The new vendors are Assurity Design Group and Triad.

In a new video published to the Internet on Wednesday by Diginfo TV, Alps Electric – parent company of Alpine Electronics – demonstrates a prototype of future automotive control technology that redefines the human interface with the car of the future. Shown earlier this year at a show in Japan, this is the first time the concept was demonstrated to the rest of the world thanks to this video.

Our good friends over at JD Systems – a New York-based integrator that does both commercial and residential installations – put up an excellent post on their blog on a very sensitive topic. No, not sex…not drugs…it was on PRICE! The blog discussed the results of the J.D. Power and Associates survey we reported on earlier that sought to determine the factors that motivated consumers to purchase an HDTV. [BTW, many thanks for the mention J.D.!]

How to move customers from PRICE to VALUE? See how JD Systems handles it…